Former Miss India Manasvi Mamgai recently won a slew of prizes, including two automobiles, on American television's longest-running game show, The Price is Right, which allows viewers to compete for cash and prizes by predicting the price of various things. 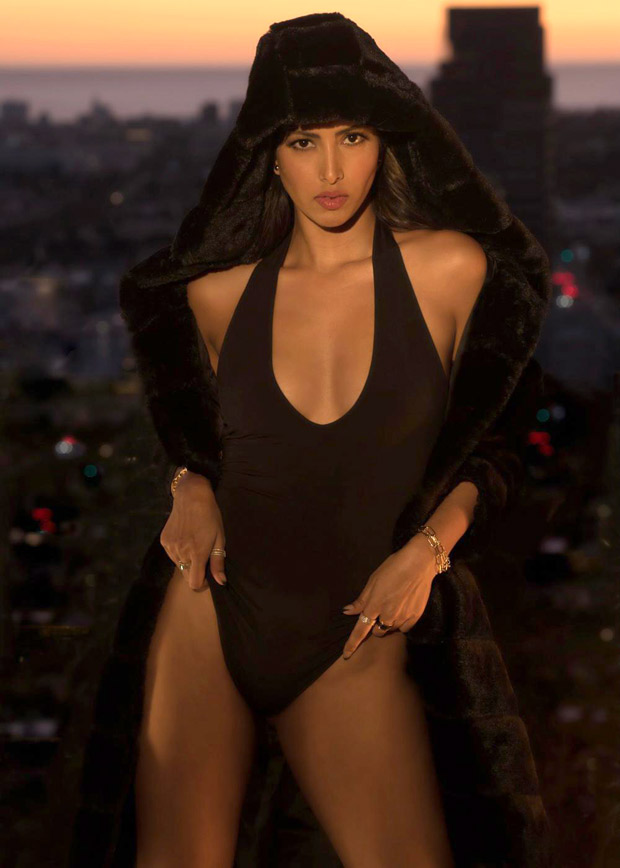 As per reports, Manasvi said she lives across CBS TV, so when one of her friends asked if she wanted to go to the game show with him and his cousin, she was ecstatic since she had never seen a live game show before, and what could be more American than that? But Manasvi never imagined she'd be chosen in the first round and win a car right away, followed by another car and a slew of other fantastic prizes.

When the cousin didn't show up for the event and Manasvi was picked from the audience instead, it was a game-changing moment for this former model who traveled to LA to extend her horizons, where her enthusiasm for stage and television was matched by her interest in producing content. Manasvi said that she had always wondered, who are these folks who win lotteries until she struck it rich!

The model is currently relishing in the glory of her triumph, which has given her an adrenaline rush.