Hold on to your horses because we have some update on Karan Johar’s upcoming movie, Good News. So sources from the sets tell us that Anjana Sukhani of Golmaal fame has joined the cast to essay an important role. While the details of her role are still kept under the wraps, it is not clear what role she would play in the movie but it sure will stir the story forward. Check out this space for more information on this! Meanwhile, the unit of Good News just wrapped the movie and Akshay even took to Instagram to announce the date of the movie. The film has now gone for post-production and will release on September 6. 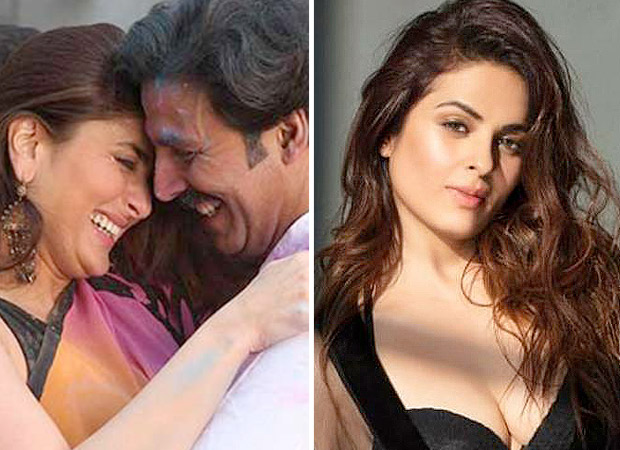 The cast had uploaded the fun video where they are seen making strange sounds. The video was captioned, “practicing the sound of #GoodNews arriving until then it’s a wrap. Due date 6th September, 2019!’ In the film, Akshay Kumar and Kareena Kapoor are seen playing the lead couple who are trying to conceive a baby through IVF. Diljit Dosanjh and Kiara Advani are a younger couple who help them out with this task. It is a slice of life film mirroring the challenges faced by couples today.

Kareena will move on to work on Karan Johar’s Takht next. While shooting Good News, she was super happy that her costar was so punctual. She said that because she wrapped up her work on time, she could go home and spend time with her husband and toddler, Taimur Ali Khan.