We exclusively informed you that Akshay Kumar has RETURNED to the horror space after around a decade with the Kanchana remake and the makers of this hit South franchise have roped in Kiara Advani as a female lead opposite him. Now, we hear that Akshay is all set to shoot for the film starting next week. The Khiladi Kumar has just wrapped up Karan Johar’s Good News with Kareena Kapoor Khan and will jump into shooting Kanchana remake next week onwards. He is set to finish the first schedule with his leading lady before joining Rohit Shetty for Sooryavanshi. He will work on the cop film from start to finish and then again come back on the sets of Kanchana by August and the makers are expecting that the film will be wrapped up by September end. The film will be released in early 2020. 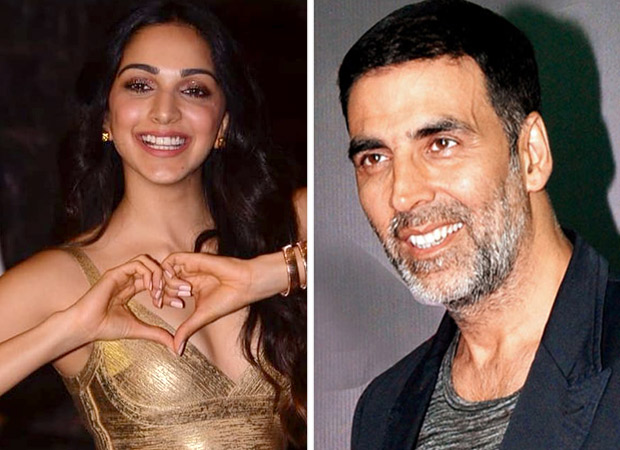 Interestingly, AK has worked with Kiara in Good News but she was not cast opposite him. Sources close to the film have told Bollywood Hungama exclusively, “The makers were keen on casting Kiara Advani opposite Akshay Kumar. The actress has already liked the script and is on board. Madhavan too has given his nod for the horror comedy.” Madhavan’s presence in the project will add the necessary gravitas.

The film will be directed by the original maker Raghava Lawrence who also played the lead in Tamil version.