Dabangg 3 is definitely one of the most awaited films of the year and fans of Salman Khan are quite excited about the fact that the film has already gone on floor. But it seems that this time, the film has been facing quite a bit of trouble owing to the sets that was erected in Madhya Pradesh. Firstly, the film encountered trouble when pics of Shivling covered in wooden planks ended up offending some. And now, the actor and the film’s team are yet again facing a notice from the Archaeological Survey of India to remove two antique pieces from the sets of the film. 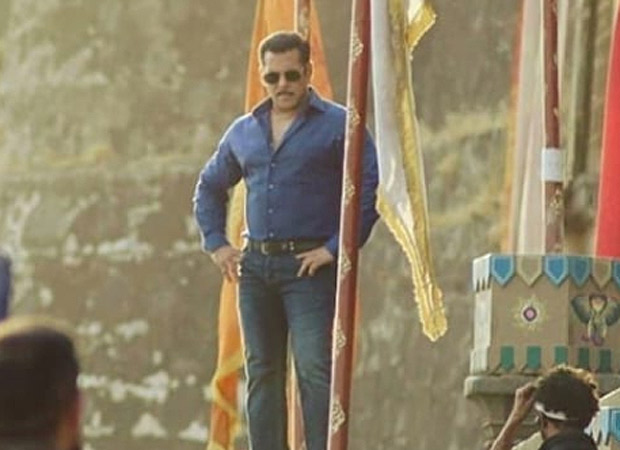 Dabangg 3 went on floor earlier this month in Madhya Pradesh where the team shot at many historic locations in and around Maheshwar. According to recent reports, one of the figurines that were located in the fort near the Narmada River suffered damage during the shoot of the film. It is being said that a part of the figurine was broken when the film’s team was removing the set of Dabangg from the location.

Culture Minister of Madhya Pradesh Vijaylakshmi has strongly condemned these actions reportedly adding that Dabangg 3 team was given the permission to shoot in Maheshwar and Madhya Pradesh to foster the tourism of the country. However, she asserted that strict action will be taken if there has been any damage to the historic property and she has also confirmed that she would be visiting the location to survey the details.

Besides that, the MP also stated that she has issued directives to Khargone police officials, district collector and other concerned authorities regarding the matter after she received information regarding the incident.

Dabangg 3 is directed by Prabhu Dheva and also stars Sonakshi Sinha, Sudeep in pivotal roles. The film is expected to release during Eid 2020.

Also Read: An antique figurine was damaged during the shoot of Dabangg 3 in Maheshwar?