A few months ago, while Nawazuddin Siddiqui was shooting for his upcoming project in Kanpur, a horrifying incident took place with the Gangs Of Wasseypur actor. In the past few years, Nawazuddin Siddiqui’s fandom has considerably increased and for all the right reasons. The fans’ love, sometimes, takes a toll on the actors and their health. One such incident took place a couple of months ago and it did leave the actor with some serious injuries. 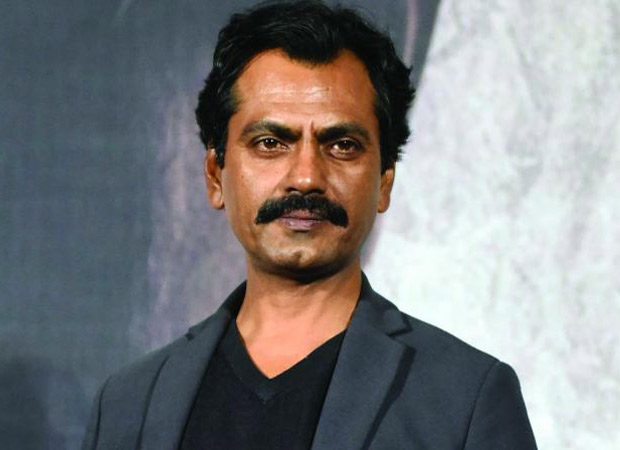 While Nawaz stayed mum for so long, he has finally decided to open up about the incident. The actor was dragged as an over enthusiastic fan as he held him by his neck. Nawaz says he suffered a fracture and a muscle pull after the incident took place. He also went on to say that it is their way of showing love. As much as we adore their admiration, this is quite a scary experience to go through for anyone.

The actor was last seen in Thackerey, playing the role of Balasaheb Thackerey and Photograph opposite Sanya Malhotra. His performance was really appreciated by the audience in both the films. He also has three upcoming movies, Bole Chudiyan opposite Mouni Roy, No Land’s Man, and Dusty To Meet Rusty.