The much talked about and keenly awaited action entertainer of the year War released on October 2. Since then the film, starring Hrithik Roshan, Tiger Shroff and Vaani Kapoor has been virtually unstoppable at the box office. After opening with a bang the business of War continued to remain stable on weekdays as well, eventually setting new box office benchmarks. Later at a press conference to talk about the success of War, director Siddharth Anand confirmed that he intended on making War into a franchise. Now we hear that post a meeting between Aditya Chopra and Siddharth Anand, the duo has decided to make War into a franchise like the Tom Cruise starrer Mission: Impossible series with Hrithik Roshan as a constant. 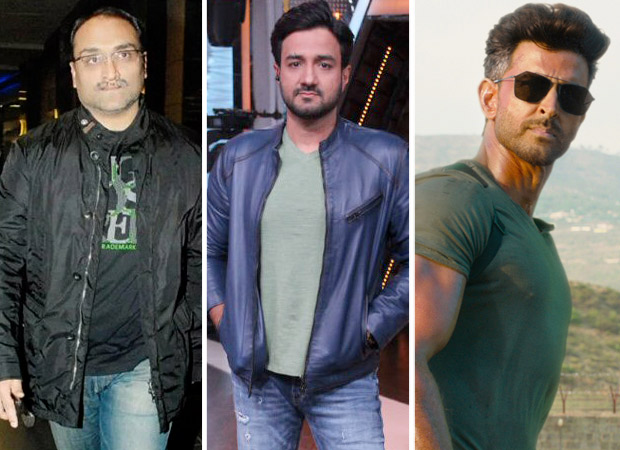 Commenting on the same an industry insider in the know says, “War was always intended to be a franchise. So this decision was expected, but making War into a franchise like Mission: Impossible with Hrithik Roshan being the constant is a new development. This happened when Aditya Chopra met Siddharth to congratulate the latter on the success of War; the two got talking about franchises and decided this.” Further talking about War becoming a franchise the source continues, “Right now the idea of a franchise has been developed, Siddharth will start work on it, but it will be a few years before we see a second instalment. But whatever be the case, with War turning into a franchise, Yash Raj Films now has three big ticket money spinner franchise properties in the form of the Tiger series with Salman Khan, Dhoom, and now War with Hrithik”.

Interestingly, if War does eventually become a franchise, Yash Raj Film could easily make a film that features Salman Khan’s character Tiger and Hrithik Roshan’s character, especially since both work for the Indian intelligence agency. However, this dream of seeing a cross over film between two franchises is still rather distant and might take the next five or more years to actualize.