Aishwarya Rai Bachchan’s only project with old favourite Mani Ratnam in Tamil is nearly complete. And the diva now stares at a calendar of vacant dates. 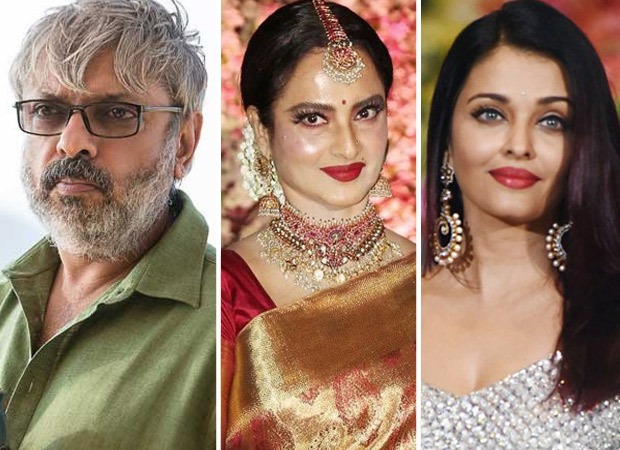 She has now sent feelers to her old favourite Sanjay Leela Bhansali who is currently casting for the epic series Heera Mandi. It is reliably learnt that the lady is being considered for one of the leads.

A source informed Bollywood Hungama, “It is the same part for which Rekha was being considered. But it is believed Rekha has become difficult to direct over the years. Bhansali’s enthusiasm to sign Rekha was considerably dampened by her treatment of director Abhishek Kapoor during the making of Fitoor when Rekha had to be dropped overnight and replaced by Tabu. Rather than face such problems, Sanjay has dropped the idea of casting Rekha and may opt for Aishwarya instead.”