Just a few days back it was reported that Sanjay Leela Bhansali had joined hands with the OTT streaming giant Netflix to develop his next venture Heera Mandi. The said show will explore stories of courtesans and the hidden cultural reality of Heeramandi, a dazzling district, during pre-independent India. Said to be a series about love, betrayal, succession, and politics in the kothas it promises Sanjay Leela Bhansali’s trademark larger-than-life sets, multi-faceted characters, and soulful compositions. Now we hear that Netflix has agreed to shell out a staggering Rs. 35 cr. for just the first season of the show. 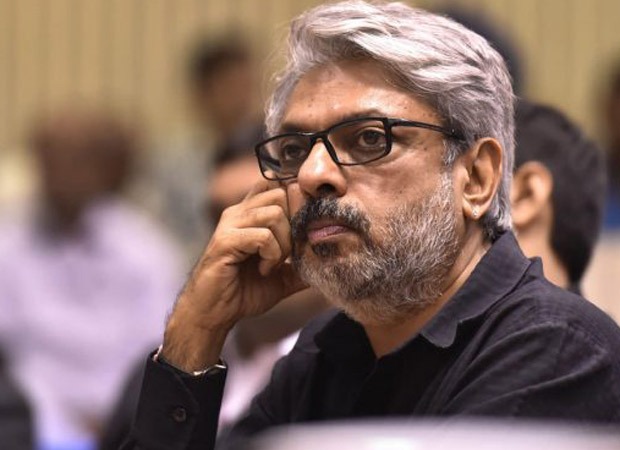 “Heeramandi promises all that Sanjay Leela Bhansali has become synonymous with over the years. So essentially it is not just a series, it will be an SLB magnum opus on the digital platform”, informs a well-placed industry source to Bollywood Hungama. Prod for more details about the first season of the show and he continues, “The first season will feature seven episodes in total with Bhansali himself directing the first episode, while Vibhu Puri will direct the other six under SLB’s supervision.”