Last Updated 17.08.2022 | 10:59 PM IST
feedback language
follow us on
Bollywood Hungama » News » Bollywood News » Bigg Boss OTT: Neha Bhasin demands an apology from Pratik Sehajpal, asks him to be in his limits and respect her

Bigg Boss OTT is proving to be a complete masala show with contestants starting the first episode of the show with fight and drama. Actor Pratik Sehajpal has made a name for himself as an angry young man and can be seen picking up fights or arguments with fellow inmates. This time he seems to have made a big mistake by crossing the path of singer Neha Bhasin. Pratik got into an argument with Neha and started interfering in her issues. According to the reports, Neha expressed her views that they should not have a fight at the dining table and eat food nicely and everyone seemed to agree with her but Pratik made a huge issue that she cannot tell a single person but the whole house. 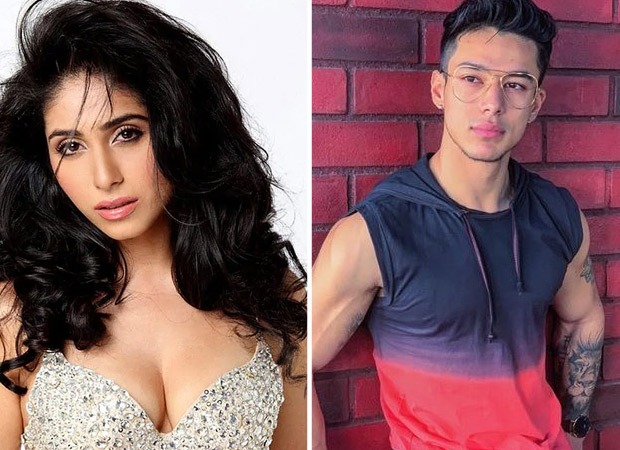 Bigg Boss OTT: Neha Bhasin demands an apology from Pratik Sehajpal, asks him to be in his limits and respect her

The singer was quick to point out why he had the need to get involved in their conversation. She bashed the actor to be within his limits and talk to her with respect. Neha also asked for an apology from him and said that her singing career is on top and she doesn't have the need to tolerate cheap behavior from anyone.

Pratik Sehajpal issued an apology to Neha and asked forgiveness from her. In his defense, he said that his words were not to hurt her or unnecessarily cross her way but to express his views on it. The actor doesn't seem to be a ladies' man as he has locked horns with Shamita Shetty and Divya Agarwal since his entry into the house. Netizens were impressed by the way Neha slammed Pratik and applauded her for her badass stance. The controversial reality show is currently hosted by Karan Johar on Voot and will later be seen on TV as Bigg Boss season 15.

Also Read: Bigg Boss OTT: ‘Swag Se Swagat’ singer Neha Bhasin confirmed as the first contestant; says she is not scared of anyone