Currently basking on the success of Yashoda, Samantha Ruth Prabhu has truly left the audience impressed with her performance. As the actress brought her action avatar in the film, it is indeed a result of the tough training that she went in to bring out the best of herself. 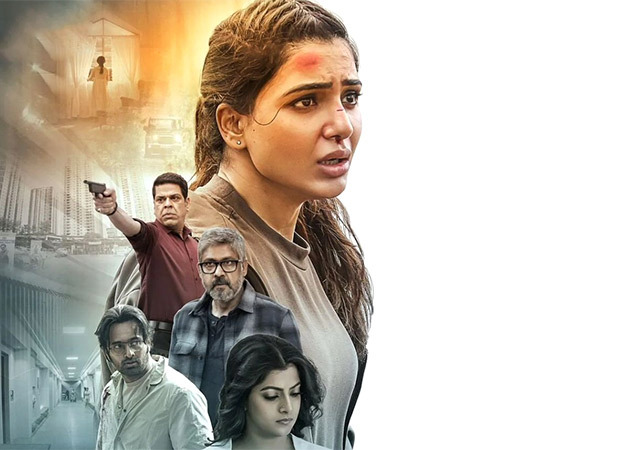 While the actress went into tough training for the film Today, she took to her social media and shared a BTS of her action sequences from her blockbuster movie Yashoda. In the BTS clip, she can be seen going out and out for her preparation and was pretty much badass throughout the action sequences.

Samantha received praise for her acting and action sequences in Yashoda. Earlier, the South sensation made headlines after revealing that she has been diagnosed with an autoimmune condition called 'myositis'. As soon as the actress shared the update about her health, wishes and prayers for her speedy recovery started pouring in.
Directed by Hari and Harish and produced by Sivalenka Krishna Prasad under the banner of Sridevi Movies, Yashoda released on November 11, 2022.