Salman Khan is most probably not going to stop at making just one film with Sanjay Leela Bhansali! In a recent media interaction he revealed that he is all set to make one more project with this ace filmmaker and he has already loved the script for the same. Salman revealed the entire process before he was cast for Inshallah! He said that Sanjay Leela Bhansali came to him with a script and said that if Salman says no to this, he will never make the film. After listening to it mid way he decided he has to do the movie because it was such a beautiful love story. 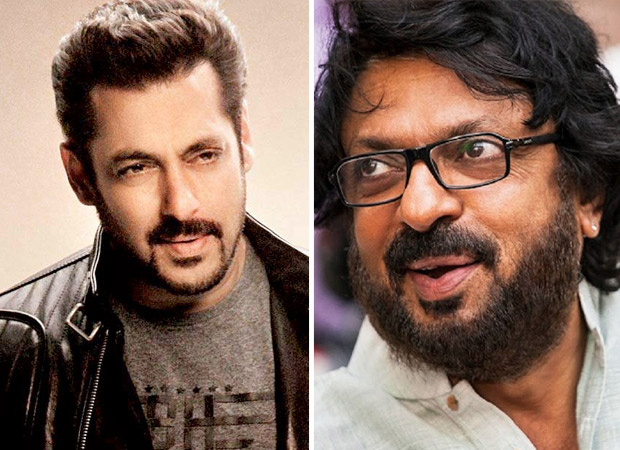 SLB assured him that since he has not done a love story of this stature since so long he has to do it and Salman was convinced just like that. He said he said yes to the film even before he could hear the end because he already knew where SLB was going to take it.

Not surprisingly, Salman Khan and Sanjay Leela Bhansali Jodi have been one of the most viable pairs on screen.  Sanjay’s vision and Salman’s depiction of it on screen have always been raved about by critics and fans alike. Now, the cherry on top is the entry of Alia Bhatt in this equation. Salman who will start working on Dabangg 3 in April will wrap the film up and start shooting for Inshallah immediately after that.

He has just completed Bharat which will release this Eid. Bharat stars Katrina Kaif opposite him and also has Tabu, Jackie Shroff, Sunil Grover and Disha Patani in significant roles.