Salman Khan is set to begin shooting for Dabangg 3 in Wai early on in April with his Rajjo, Sonakshi Sinha. Next up, there is a detailed schedule planned out in Madhya Pradesh where the unit will shoot the movie from start to finish! According to reports, makers have brought in many changes in the plot of the movie so as to not make it look repeated from its successful prequels. It sure has heightened expectations from the masses and Arbaaz Khan wants to make sure that he has everything sorted before he starts the movie. Dabangg 3 will be a cat and mouse chase between Salman and the antagonist, Sudeep from South. It is reported that Sudeep will have a meatier role compared to other actors who played villains in the earlier parts and he will be pitched as a second lead along with Salman being the first. The story format is different this time around and there won’t be a song modelled on the lines of ‘Munni Badnam’ and ‘Fevicol’. But, the makers assure us that there is going to be a big surprise for us! 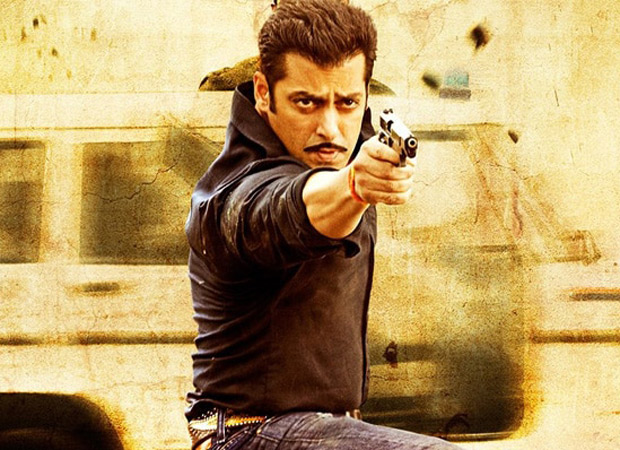 Salman has just wrapped up Bharat, the Hindi remake of Korean film Ode To My Father with Katrina Kaif. The movie will release this Eid. He also will soon join Sanjay Leela Bhansali and Alia Bhatt for Inshallah after he wraps up Dabangg 3. The movie is awaited because it marks the Salman – SLB reunion after 19 years.

Apart from these films, he is also seen promoting Notebook – his production where he is introducing Zaheer Iqbal and Pranutan Bahl.