If one reflects backs to the year 2018, it was definitely a year for cinema at its finest. While movies with big names were destroyed at the box office, content-driven films worked well making Vicky Kaushal, Rajkummar Rao and Ayushmann Khurrana as the breakout stars. With that being said, Shah Rukh Khan, Salman Khan and Aamir Khan failed to create magic with numbers with their films Zero, Race 3 and Thugs Of Hindostan. While the discussions began whether the Khan era is over, not everyone thinks the same way especially Nawazuddin Siddiqui. 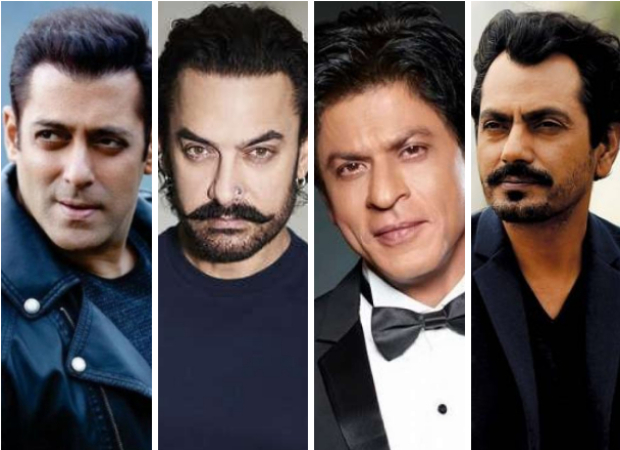 Nawazuddin Siddiqui is currently promoting his upcoming film Photograph. During a conversation, he talked about how he saw changes in the cinema a long time ago. He said that filmmakers like Anurag Kashyap, Shekhar Kapur and Ram Gopal Varma should be credited for it. It isn't the actors who brought the change but the filmmakers, according to Nawazuddin.

When asked about Khans giving flops in 2018 and whether their era is coming to an end, Nawazuddin Siddiqui asserted that one picture flops that doesn't mean the era of Khans is over. It doesn't work like that.