Tumhari Sulu fame actor Manav Kaul has been roped in by Amole Gupte to play an important role in Parineeti Chopra’s Saina Nehwal biopic. He will be playing the role of Eshan Naqvi who tutored Nehwal and is instrumental in her record breaking achievement in the sporting world. 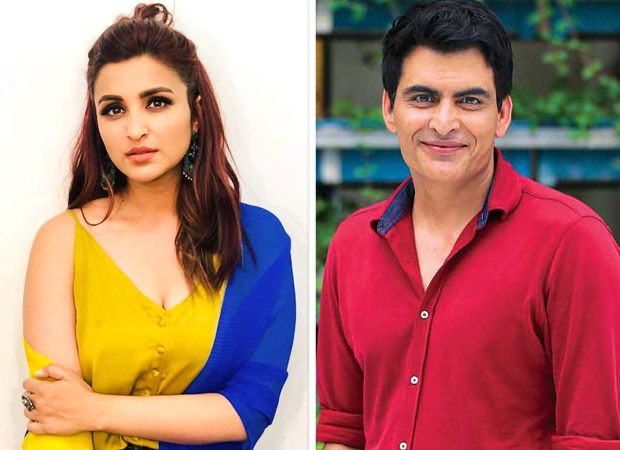 Manav’s last film was Badla where he essayed an important role. The character had grey shades but masses loved it. The film is expected to go on the floors in October.

Parineeti is busy pepping for her role as she wakes up at 5 am every day to catch up on the practice. Shraddha Kapoor was supposed to be playing this role.

Her look test, etc had gone viral but later she opted out of the movie because of date issues.

Also Read: WHAT? Parineeti Chopra was offered Piku before Deepika Padukone? Read to find out more