Amitabh Bachchan is all set and raring to go with his brand new film projects. Undeterred by his age, he is a source of inspiration for all the young actors out there. Amitabh’s look from Shoojit Sircar’s next based in Lucknow went viral and that led to a lot of mobbing on his sets. 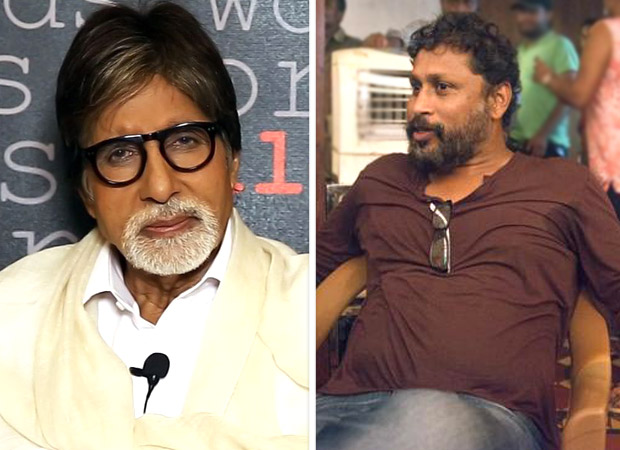 With the result, Sircar called an emergency meeting and beefed up the security of the place. The shooting is going on in Mahmoodabad Mansion in Qaiserbagh and Amitabh Bachchan is sporting a totally different, quirky look in the film. The look was lapped up by masses immediately and that led to more cameraman thronging the sets for pictures of the megastar.

But now there are strict instructions to be followed on the sets including no cameras or mobile phones where the shoot is happening.

Amitabh’s last film was Badla which did a good business at the box office. He will be seen in Ranbir Kapoor – Alia Bhatt’s Brahmastra next.

Also Read: Amitabh Bachchan gives a 14 minute take in one shot for Chehre