We all know that Piku has been one of the milestones in the career of Deepika Padukone. Despite ace performers like Amitabh Bachchan and Irrfan Khan in the star cast, the actress got ample amount of screen time to showcase her talent and even went on to win accolades for the same. But did you know that the role was first offered to Parineeti Chopra. The actress recently opened up about losing out on such a big opportunity on the Neha Dhupia show BFFs With Vogue where she came with her bestie Sania Mirza. 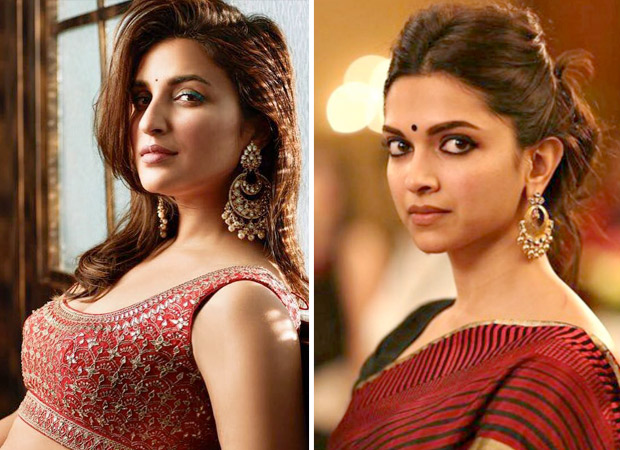 WHAT? Parineeti Chopra was offered Piku before Deepika Padukone? Read to find out more

During a candid conversation on the show, Parineeti Chopra confessed that she had been approached for Piku. Interestingly, she also added that she never turned down the film. In the same report, she said that she had loved the role and didn’t want to turn down the Shoojit Sircar film. However, there was some confusion there. The actress went on to add that during the same time, she was doing another film. Although she didn’t reveal details of this other film, she also maintained that this other film too failed to take off and that’s how she lost Piku to Deepika Padukone. If all would have gone well for Pari, that would have been her first film with Amitabh Bachchan and Irrfan Khan!

On the work front, Parineeti Chopra will next be seen in Jabariya Jodi with Sidharth Malhotra. The actress also has completed the thriller Sandeep Aur Pinky Faraar which is her third film with Arjun Kapoor after Namastey England and Ishaqzaade. But the release date of the same is yet to be decided. Besides these two, Parineeti has been juggling between the sports biopic on Saina Nehwal and the remake of the Hollywood film The Girl On The Train.