“Better than Bharat,” is how one trade expert describes the opening of the new Shahid Kapoor starrer Kabir Singh. Belying all  expectations, and defying all the savage  reviews which have branded  it misogynistic and  sexist, this  Hindi remake of  the Telugu  blockbuster has become one of  the  biggest  openers  at  the  Hindi  box office for  2019. 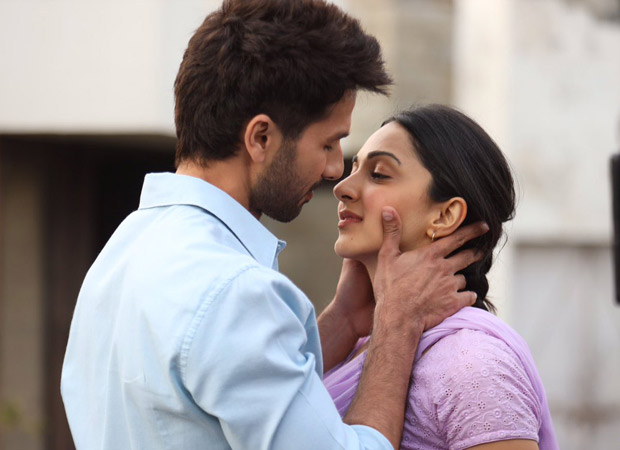 Says Kishan Damani, the film’s distributor for Bihar, “Youngsters love Kabir Singh. The movie has taken the box-office by storm. It’s a hit not only in the multiplexes but also in the single theatres. Extra shows are being added in theatres across the country.”

Easy to do, when the week’s other release The Extraordinary Adventures Of A Fakir is a dud. Damani expects the weekend collections to cross Rs. 60 crores. “It will be the biggest  hit of Shahid Kapoor’s career and one of the three top grosser of 2019,” predicts  Damani.

Says trade analyst Girish Johar, “Honestly, I was expecting a good start but wasn't expecting this kind of response! I believe no one was, genuinely. The trending of the film presently is insane and if it continues through the same wave in the evening and night shows, jaws are going to hang open in surprise in the coming days!”

Johar is especially surprised since Kabir Singh comes at a no-holiday weekend. “Clearly shows, no holidays, and hence no hike in ticket prices, decent well-controlled ticket prices, superb music, good cast...and AUDIENCES GRABBED IT!!! Meet their expectations and they will pour love and moolah both! Had the duration of the film (2 hours  55 minutes)  been a little shorter box-office  legs would have been stronger.”

Adds trade guru Amod Mehra, “After a long time Kabir Singh is an out an out youthful romantic film and the trailer made it clear that a fair dose of sex and violence, both of which appeal to the masses, can be expected from the film. Now if the length of the film is accepted then the film can easily be declared a hit.”