Yet another collaboration is happening between Ronnie Screwvala and Vasan Bala after Mard Ko Dard Nahi Hota. Producer Ronnie Screwvala is already working on The Immortal Ashwatthama with Vicky Kaushal. Now, he is working on a superhero project with Vasan Bala. He has been working on a script based on American comic strip The Phantom, a crime-fighter who operates from the fictional country of Africa, Bangalla. 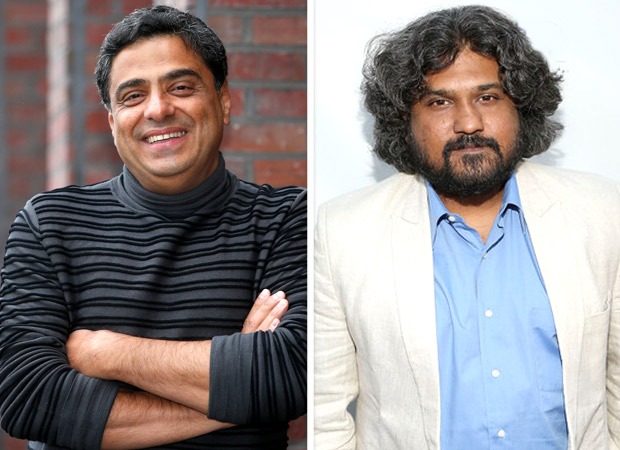 Vasan Bala was toying with the idea for the film adaptation and Ronnie Screwvala was instantly on board. They have acquired official screen adaptation rights. The director has begun working on the script and researching it after which he will approach actors for the roles. The plan is to go on the floor in the second half of 2020.

The Phantom is an American adventure comic strip, which was first published by Lee Falk in February 1936. The character has been adapted for television, film and video games.