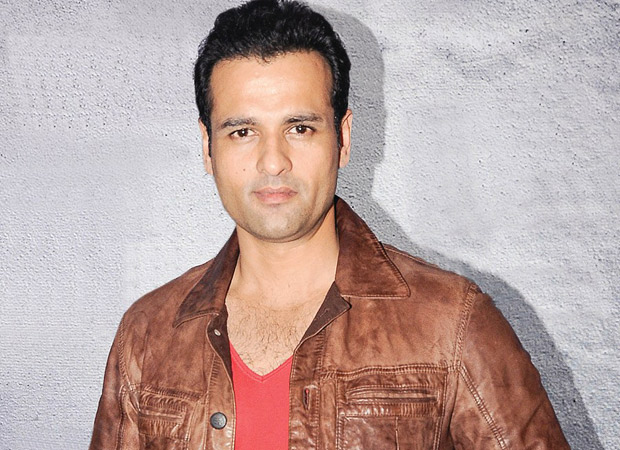 Rohit Roy who is foraying into filmmaking after acting in a few films had a fan moment of sorts when he got the opportunity to be a part of the Guardians Of The Galaxy franchise. The Vol 2 of the Hollywood fantasy adventure drama released last week and reportedly Rohit Roy has dubbed for its Hindi version.

Rohit Roy was asked to dub for the voice of Chris Patt who plays the role of Star-Lord (who is also partly human in the film) for its Hindi version and he was more than happy to oblige. The reason being that he is not only a self-confessed fan of the superhero franchise but also Chris in particular. Excited about the opportunity, Rohit Roy revealed that this will be the first time when he will be dubbing for someone else.

On the other hand, speaking about his mimicry skills, Rohit Roy mentioned that he loves to mimic Bollywood megastar Amitabh Bachchan and veteran, award-winning actor Naseeruddin Shah. Besides them, he also expressed his desire to mimic legendary actor Al Pacino who according to him has a distinctive voice like the other two celebrities.

Rohit Roy who was last seen in Kaabil will now turn director for Sanjay Leela Bhansali. His next will reportedly star Abhishek Bachchan in the lead, which is a love story between a hit woman and a non-violent professor.