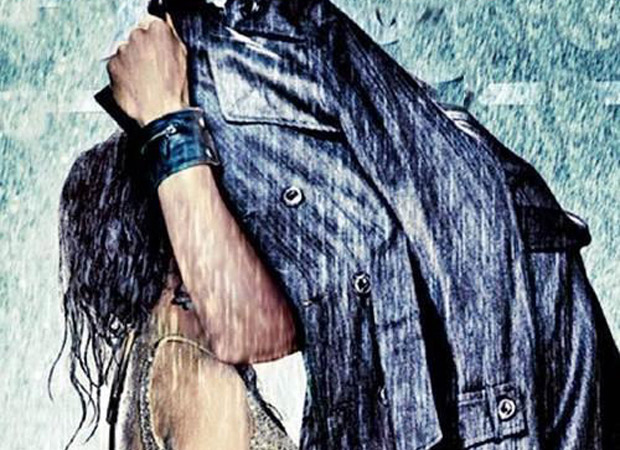 Back in 2013, Aditya Roy Kapur and Shraddha Kapoor became overnight sensations with the release of the Mohit Suri directed film Aashiqui 2. Though the film went on to do rather well at the box office, emerging as one of the biggest money spinners of that year, we now learn that Aditya Roy Kapur was actually never the first choice to play the role of Rahul Jaykar in the film.

In fact, we hear that it was the late actor Vinod Khanna’s third son Sakshi was supposed to make his Bollywood debut with the film. Apparently, Mukesh Bhatt who was producing the film had approached the late actor Vinod Khanna for Sakshi’s dates and stated that they wanted to launch Sakshi with the film. However at that time Khanna had committed his son’s dates to another filmmaker and hence Sakshi was unavailable. If that wasn’t all, since the Bhatts were facing a time constrain with the project, Aashiqui 2 instead featured Aditya Roy Kapur.

Unfortunately, Sakshi’s project that he was supposed to debut in, for which his dates had been allotted, failed to take off which left Khanna feeling pretty bad about missing out on Aashiqui 2.