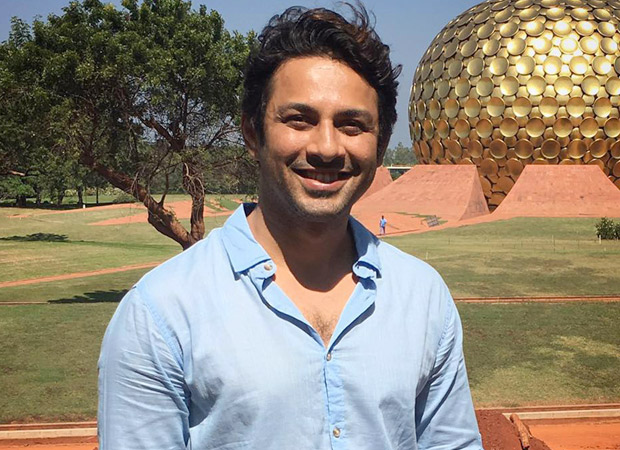 "I have received a letter from the producers terminating my services as the editor," revealed Apurva Asrani to Bollywood Hungama a short while back confirming the story that we ran today morning about the speculation that Apurva has been sacked as the editor for Simran for which he is being forced to share credit as a co-writer with Kangna Ranaut.

"It has come as a shock as the film is almost fully edited and approved. I am trying to figure what the reason behind it is and also trying to get my assistants dues out right now," said a distraught Apurva. It remains to be seen how this story pans out. We don't know about the film but the story of Hansal Mehta and Apurva Asrani most certainly doesn't seem to be having a happy ending.