Back in 2016, it was announced that Tiger Shroff will star in the Hindi remake of Sylvester Stallone starrer Rambo. Cut to 2018, it was revealed that the film will release in 2019. But, the project never went on the floor. War director Siddharth Anand was supposed to helm the project. It was reported that the film was put on the backburner. It seems like the film has gone through a lot of changes. Now, it is being reported that Rohit Dhawan has replaced Siddharth Anand as director of Rambo. 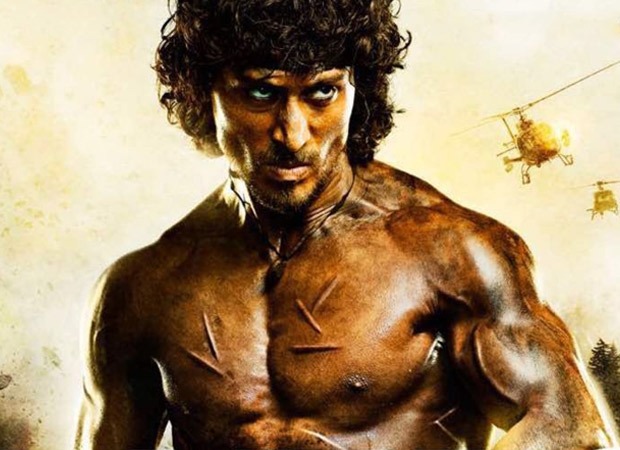 The said project is being revived and Dhawan will be helming it since Anand is busy working on the YRF project with Shah Rukh Khan. As per a daily, the filmmaker will be credited for the film and involved in creative development. Not only that, but he has also shared a blueprint with Dhawan.

As of now, Rohit Dhawan is busy working on Allu Arjin’s Ala Vaikunthapurramuloo remake with Kartik Aaryan. He is planning to take the film on floors by next year. Only after it is released, he will roll Rambo remake by the end of 2021.

On the work front, Tiger Shroff will kick-start shooting for Heropanti 2 with Ahmed Khan.