Well, it seems that the Ek Villain cast of Riteish Deshmukh and Shraddha Kapoor are all set for a reunion and this time it is for the Baaghi franchise. While we earlier reported that the Baaghi cast of Tiger Shroff and Shraddha Kapoor will come together for the third instalment too, Riteish too is said to have joined the star cast for Baaghi 3 now. 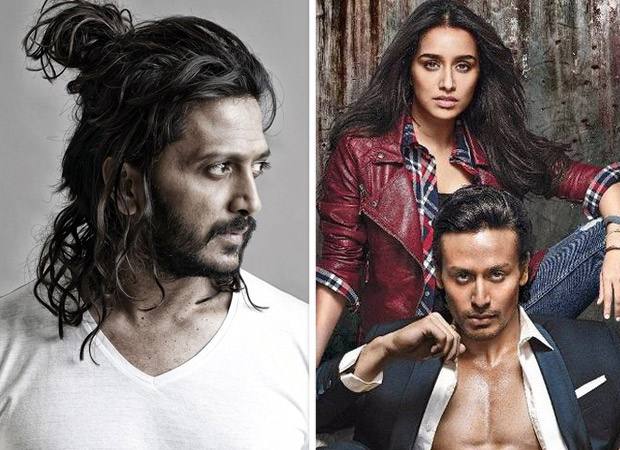 A lot has been said about the third instalment of Baaghi and it is expected to boast of some high level adrenaline pumping stunt sequences. While Tiger Shroff will undergo extensive prep, we wonder the kind of role Riteish Deshmukh will play in the film. A source close to the development adds, “While Tiger and Shraddha know the drill for Baaghi 3, Riteish is new to the franchise. The makers were really keen on having him in an action film. While we all know about the comic timing of Riteish, rarely have we seen him in a full-fledged action-revenge drama. His association with this kind of genre will be unique and one will see him in a very different avatar.” However, the source remained tight-lipped about his character details.

On the other hand, readers would be aware that Tiger Shroff and Shraddha Kapoor are expected to shoot in over four countries for the film. Not just that, as a tribute to the first film in this franchise, the onscreen couple are also expected to recreate the chart buster ‘Cham Cham Cham’ for Baaghi 3 too. Directed by Ahmed Khan, the film is expected to hit the big screens on March 6, 2020.