Tiger Shroff and Shraddha Kapoor are all set to impress us once again as they have teamed up for Baaghi 3! The two kicked off the franchise together in 2015. The sequel starred Disha Patani opposite Tiger but Shraddha has returned for the third part, much to the excitement of their fans. 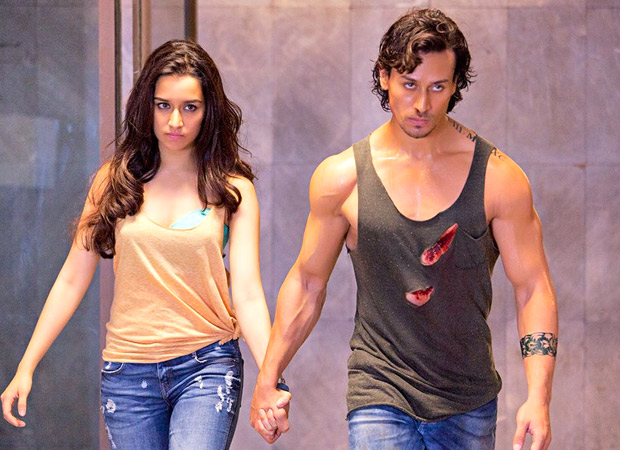 Reports suggest that she will start working on the Baaghi 3 from May end onwards and till then she is slated to complete three of her films: Saaho, Street Dancer and Chhichhore before she starts with Baaghi. Shraddha is slated to play a spirited girl, just like in the first part and will also have solo action sequences. Her characterization is similar to that in Baaghi so we are keen to know what variation do the makers bring in the script. Looks like this is a happy reunion for the actors! The first two parts of the franchise were a hit and there is a lot of hope placed on the third part too.

Shraddha Kapoor feels ecstatic and shares, “I’m super excited to be back with the Baaghi family. I had such a memorable time being a part of Baaghi and this is my third film with Sajid sir, second with Tiger and first with Ahmed sir. The script is amazing and I’m excited to be a part of this movie.”

After all the speculation the producer Sajid Nadiadwala shares his excitement, “The entire team of Baaghi is very happy to have Shraddha Kapoor back. Tiger and Shraddha’s pair was extremely loved in Baaghi and I am sure that fans of the franchise will be as excited as we are to have them together.”

Produced by Sajid Nadiadwala under the banner of Nadiadwala Grandson Entertainment, Baaghi 3 is co-produced by Fox Star Studios and directed by Ahmed Khan. Starring Tiger Shroff, Baaghi 3 is slated to release on 6th March 2020.

Shraddha Kapoor is currently in London for her 40 days schedule with Varun for Street Dancer. Incidentally, she has reunited with him after ABCD 2 for the Remo D’souza film! They will have a lot of dance sequences in this schedule with dancing sensation Nora Fatehi and the two leads had already prepped for the movie in Mumbai. Though not a sequel to ABCD 2, the film is about lives of Street Dancers.