The Supreme Court of India in 2018 passed a landmark decision by overruling a dated Indian law that criminalised homosexuality. Richa Chadha was one of the premiere supporters of the LGBTQ community since a very long time and has always been vocal about the need of their rights through several mediums. In fact, she recently was even the chosen face by Humsafar Trust which is India’s leading NGO for the LGBTQ community to inaugurate India’s first ever holistic medical centre for the people of the community to help them break away from stigmas of general discrimination they may face. 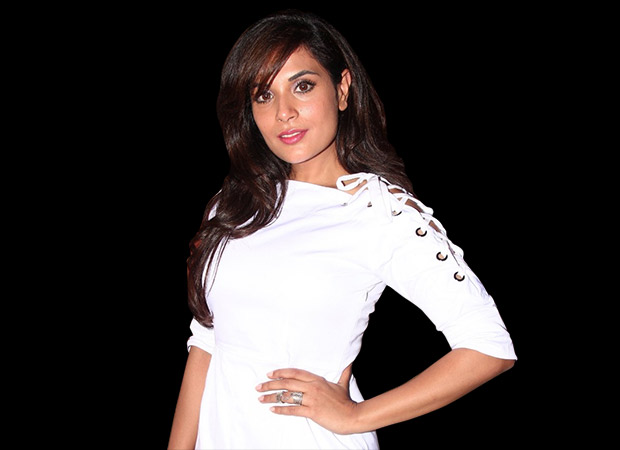 Richa’s thoughts and opinions have also made her a leading choice as a figure internationally too, be it jury member of prestigious international film festivals or international forums, Richa is invited and has been a part of these several time in her career so far. Such achievements make her a sought after name for key global conversations and one such conversation is that of the ongoing Pride Month. Pride Month is celebrated every June across the world as a mark to the celebration of the pride flag, the LGBTQ community and a celebration of the lives of all its members and also to bring large amount of awareness. Owing to her constant support, the US consulate has now roped her in for a special promotion of the Pride Month in in India. It’s a mark of their celebration of the month and they sought to have Richa as the person leading the way with an example. This will be done through an outreach digitally and on social media to help get Richa’s opinions reach a wide section of the audiences for awareness.

Speaking about it, Richa said, "A month dedicated to the LGBTQ community gives us an opportunity to bring up this conversation. Now the Draconian 377 has been repealed, slowly and steadily we can aim at removing social prejudice. It's an honor for me to be considered by the US Consulate in India as a supporter of this movement.”

Also Read: HOT AND HAPPENING: Richa Chadha in a classic black bikini will give you total mermaid feels!