Even six months after Bigg Boss ended with Dipika Kakkar as the winner, some fights that started off in the house have managed to continue. In a recent turn of events, Jasleen Matharu ended up taking legal action against Bigg Boss 12 co-contestant Deepak Thakur over a Tik-Tok video that was shared on social media. The video posted by the singer didn’t go down well with the model, who found it in bad taste and decided to take the legal route. On the other hand, Deepak shared his sincere apologies on social media. 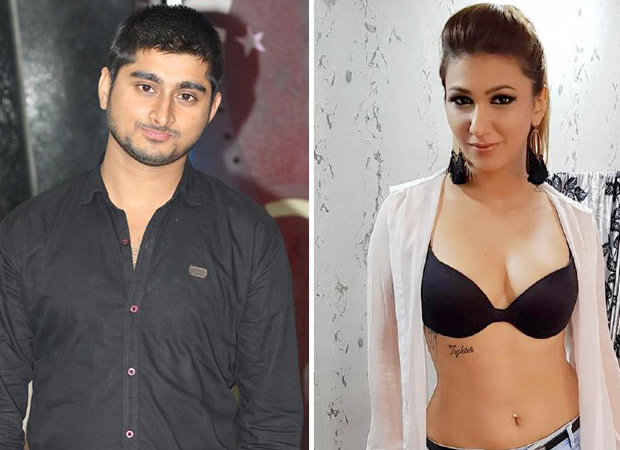 Bigg Boss war continues! Deepak Thakur APOLOGISES after Jasleen Matharu files an FIR against him over a video that mocked her!

In a video that had taken Instagram and other platforms by storm, Deepak Thakur was seen with a kid talking about entering the Bigg Boss house. He asked the kid if he will be taking his suitcase to Bigg Boss house and quizzed him about what he would do there. To the same, the kid replied that he would eat, sleep, have a gala time and would jump into the pool with Jasleen Matharu. To the same, the singer further appreciated the kid for his bright ideas.

As per current reports, Jasleen Matharu was not only upset over the distasteful video but also the slut shaming trolls that it invited. Hence, the model decided to register an official complaint against Deepak Thakur. These reports have it that the Bigg Boss contestant lodged a police complaint against him at Oshiwara police station. Followed by this, the cops not only contacted Deepak but reportedly even asked him to issue an apology.

Owing to the uproar, Deepak Thakur took to Instagram to issue an apology where he maintained that the video was never made with any malicious intent and that it was only made for fun. Yet, he further added, that if Jasleen was really hurt by it, he asked her to accept his sincere apologies.

Here’s a look at both the videos: