Actor Rhea Chakraborty who was arrested on Tuesday has been put in a jail cell in Byculla. According to reports, the cell in which the actress has been kept does not have a bed or a ceiling fan. Her cell in Byculla jail is adjacent to the one occupied by Indrani Mukerjea, who was accused of murdering her daughter, Sheena Bora. 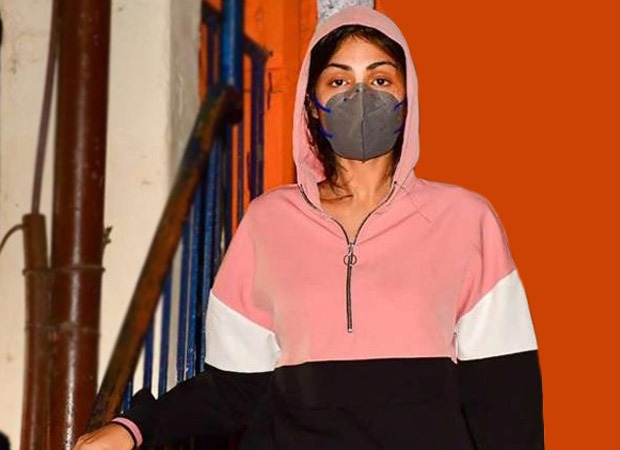 Reportedly, Rhea has been given a mat to sleep on, but no pillow or bed. If the court permits, she will be provided with a table fan. The reports further reveal that the cell is being guarded by round-the-clock guards in three shifts.

On Wednesday, a day after her arrest, Rhea had applied for a second bail plea which was heard by a Mumbai Special Court. During the hearing Rhea revealed that she was forced to make incriminatory confessions by the NCB. However, her bail plea along with the five other accused was rejected.