Actor Rhea Chakraborty was questioned by the Narcotics Control Bureau (NCB) for three days before she was arrested on September 8. The actress has been arrested for procuring drugs for Sushant Singh Rajput. It was earlier reported that Rhea had also revealed names of Bollywood celebrities for consumption of drugs. According to a Times Now report, Rhea confessed that Sara Ali Khan, Rakul Preet Singh and fashion designer Simone Khambatta would consume narcotics substance. In another report, names of casting director Mukesh Chhabra and Sushant's former manager Rohini Iyer has also surfaced. 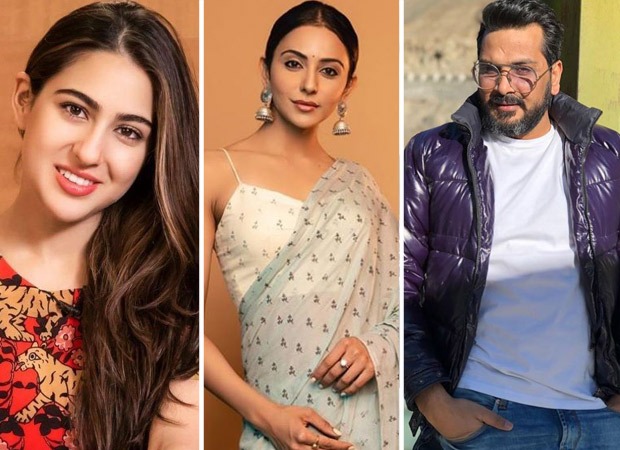 As per the report, Rhea specifically named the above mentioned celebrities in a 20-page-long statement to the NCB. After the confession by Rhea, the NCB will be probing all the names given to them. In the upcoming days, the NCB will be summoning all 25 A-listers Bollywood.

Meanwhile, Rhea Chakraborty has been sent to the Byculla jail. According to reports, the actress has been placed in a single cell adjacent to murder accused Indrani Mukerjea. A special court in Mumbai on Friday rejected the bail plea of Rhea Chakraborty and five other accused.  The actress will be in judicial custody till September 22.

ALSO READ: Rhea Chakraborty put in a cell adjacent to murder accused Indrani Mukerjea without a fan or bed