On Friday, the CBI who is currently investigating the death of the Bollywood actor Sushant Singh Rajput interrogated Rhea Chakraborty for the first time. The actress was questioned for nearly 10 hours along with her brother Showik to get a clear picture of their personal equation and their business ventures with the late actor. 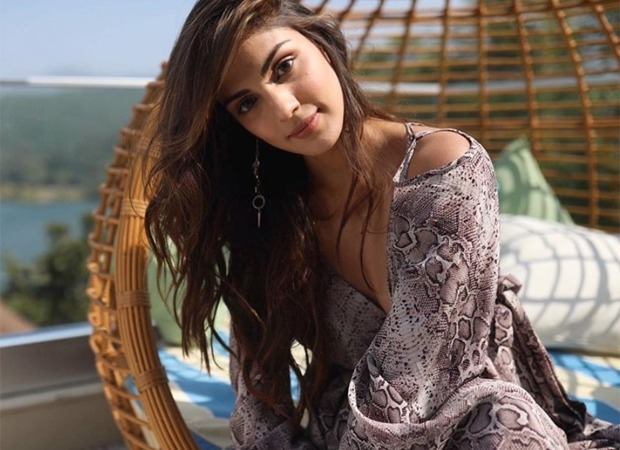 Rhea was seen leaving the DRDO guest house post the interrogation at around 9.30 pm on Friday. The CBI started their investigation on August 20 after an order from the Supreme Court. Ever since their arrival, the team has been trying to piece together the events that occured on the day of the actor's death. Sushant's staff and close friends have been questioned by the CBI. Reportedly, the actress has been summoned by the CBI for another round of investigation as well.

In her interviews to the media, Rhea has claimed that she had left Sushant Singh Rajput's house on June 8 after getting into a fight with him and was not around him on the day of his death. Rajput was found hanging in his apartment in Mumbai on June 14.

Meanwhile, the ED who is looking into the money laundering case linked to the late actor, examined Rhea's bank locker on Thursday. The bank locker was examined in the presence of Rhea's father and they reportedly found jewellery worth several lakhs.