Two days ago, actress Rhea Chakraborty gave multiple interviews to different news channels speaking out her version of all the things that have been happening post the demise of Sushant Singh Rajput and her personal equation with him. Post the interview, the late actor's close friend Mahesh Shetty expressed his thoughts about the interview. 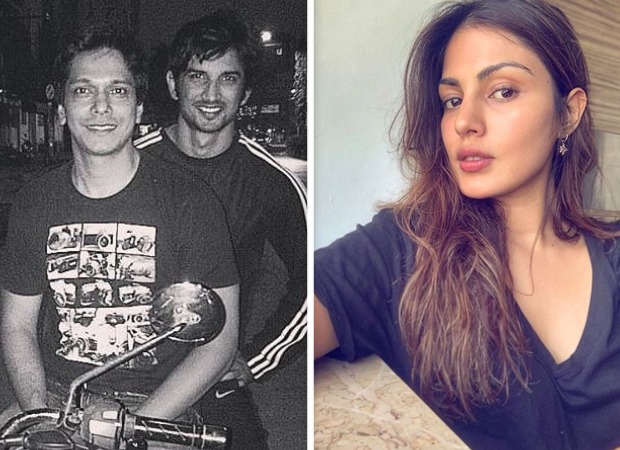 Shetty took to his Instagram stories and wrote, “People who are here can defend themselves and eventually the truth will prevail. But let’s not lose our dignity and defame the departed.”

Mahesh Shetty was Sushant's co-star in the television series Pavitra Rishta. The two have been good friends ever since. Reportedly, before his death, Sushant had called up Mahesh but the call went unanswered.

Sushant Singh Rajput died on June 14. He was found hanging in his apartment in Mumbai. While Mumbai Police did the initial probe in the matter, the case was handed over to the CBI after a Supreme Court order a few days back.

The Enforcement Directorate is also probing the case and have registered a money laundering case linked to the late actor. Recently, even the Narcotics Control Bureau stepped in after an alleged drug angle emerged.

ALSO READ: “Sushant was paying the EMI for the flat Ankita Lokhande was living in,” says Rhea Chakraborty