Rhea Kapoor and Shashanka Ghosh have come together in the past for films like Khoobsurat and Veere Di Wedding. But now, the duo is all set to join hands for a biopic! Unlike the previous light-hearted chick-flicks, this one will be based on the real life Indian yogi Sadhguru, that is, Jaggi Vasudev. 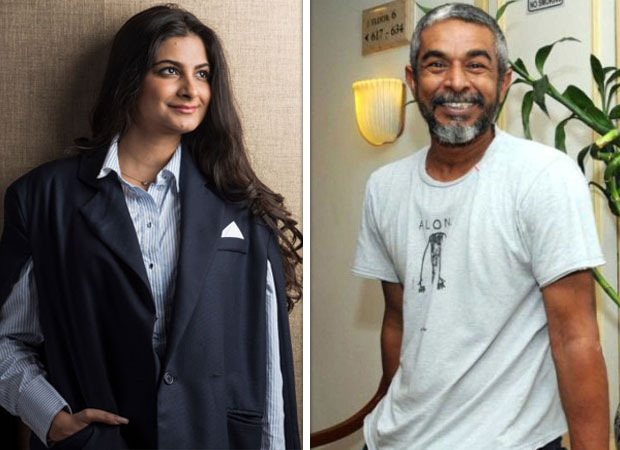 Better known as Sadhguru, the film will be made with the permission of Isha Foundation, which is founded by Vasudev. The untitled venture is currently in the scripting stage and the same will be completed in the next three four months. Shashanka Ghosh, who is super thrilled to start a biopic, reasoned that there is an element of truth to the historical events that happened in such kind of films, that makes it intriguing.

Shashanka Ghosh also believes that biopics can be made only when a person’s story is something that is inspiring and worth sharing. Speaking on Sadhguru, he is considered to be one of New York’s bestselling authors and is also the recipient of Padma Vibhushan. His works include spiritual activities and has also started several environmental campaigns like Project GreenHeads and also Rally For Rivers.

On the other hand, Ghosh is also happy that he is getting to collaborate with Rhea Kapoor. Further details of this film are being kept under wraps as of now, since it is still in the early stages. Even the cast for the same is yet to be finalized.

However, amidst all of these, if there is one thing that Shashanka decided to clarify on is the ongoing speculations about a sequel to their last hit Veere Di Wedding. The filmmaker asserted that there are no such plans by now. He also confirmed that if a sequel is planned he will definitely be the director. The reason for the confidence is the great camaraderie he shares with the young producer. He also added that he has seen her growth as a creative producer.

Also Read : Here’s what Rhea Kapoor has to say about Priyanka Chopra and her rumoured boyfriend Nick Jonas