Priyanka Chopra is just making headlines every single time after being spotted with Hollywood sensation Nick Jonas. From date nights in New York to Mumbai, the rumours don’t seem to stop as Nick made it Instagram official. After secretly arriving in Mumbai last week, the duo stepped out of her Juhu residence for a dinner date at the suburban restaurant in Mumbai. As the fans have been left curious whether or not they are a couple, Sonam Kapoor's sister Rhea Kapoor has something to say about Priyanka's life. 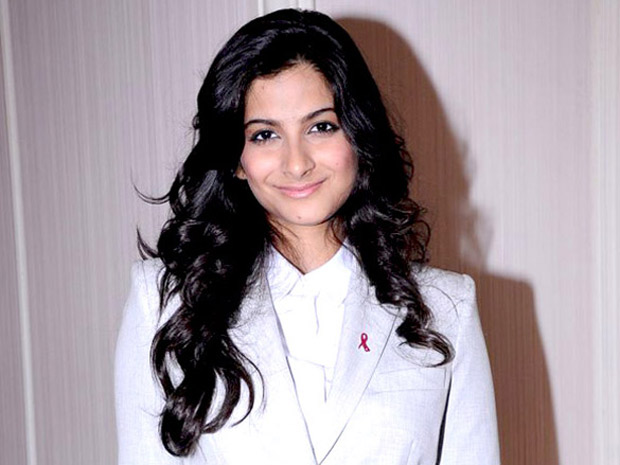 As the shutterbugs captured Nick Jonas arriving in Mumbai with Priyanka Chopra, the photogs saw them together on date night as well. As their pictures and videos went viral on social media, Rhea Kapoor took to her Instagram story and wrote, “Let’s all take a moment and acknowledge that Priyanka Chopra is living her best life right now and let me just say (claps -emoticons)."

When Nick Jonas arrived in Mumbai earlier this week, it was rumoured that Priyanka Chopra got him here to introduce him to her mother Madhu Chopra and a couple of close friends. Also, some reports suggested that she wanted Nick by her side during her new housewarming grand party which will happen soon. As of now, they are in Goa on a vacation with Parineeti Chopra.

Also Read : Khushi Kapoor’s stunning picture shared by Rhea Kapoor proves that she is a SUPERMODEL in making