Kajal Aggarwal is not only a known face in the world of cinema but also endorsements. The actress, who features in many advertisements, recently moved the Madras High Court over a hair-oil commercial. Kajal alleged that the company, VVD and Sons has exploited an advert, she has shot for, for more than the stipulated time in the contract. However, in a unique move of sorts, the HC has ruled in favour of the company VVD and Sons. 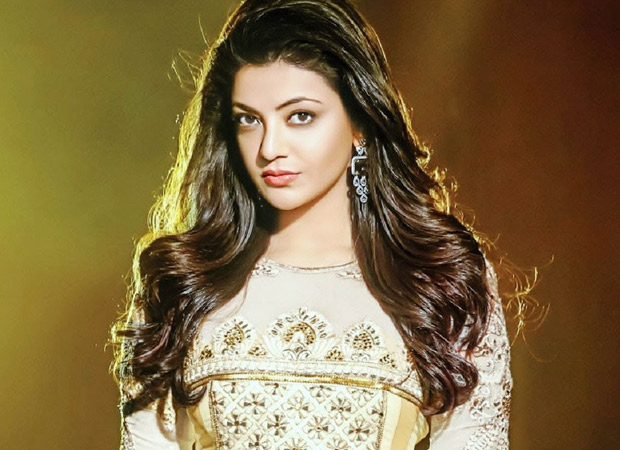 According to recent reports, a bench of Justice MM Sundresh and Anand Ventakesh has issued the statement stating that the company VVD and Sons is the first holder of the advertisement. The court decided to rule in favour of the company under Section 26 of the Copyright Act which clearly states ‘In the case of a cinematograph film, copyright shall subsist until sixty years from the beginning of the calendar year next following the year in which the film is published.’

Keeping that in mind, the ruling further, stated that the first owner of the product has the statutory rights for 60 years. The court also asserted in the reported statement that any performer in the advertisement cannot take away this statutory right by signing a contract.

While reports have it that the South actress claimed a compensation of Rs. 2.5 crores for the same, the court has also dismissed the said plea. The court has assured the company that they don’t have to compensate Kajal Aggarwal in this case since they are the author for the commercial. Also maintaining that the advertisement was shot with Kajal’s consent, the court’s statement reportedly also added that she cannot stop VVD from enjoying their rights as the owner of the ad.

Speaking on the film front, Kajal Aggarwal was recently shooting for Paris Paris which is being shot in France. The film is a remake of the Kangana Ranaut starrer Queen.