It is a known fact that Housefull 4 is currently in a quandary with the team of the film facing two major sexual harassment allegations – one against a veteran actor and one against the director. Last update we heard on the film’s front is that Farhad Samji of the Sajid - Farhad duo will be replacing Sajid Khan as the director of the fourth instalment of Housefull. On the other hand, a replacement of Nana Patekar, who walked out of the film after sexual harassment allegations against him, is yet to be found. Recent reports have it that the makers are keen on having Rana Daggubati on board. 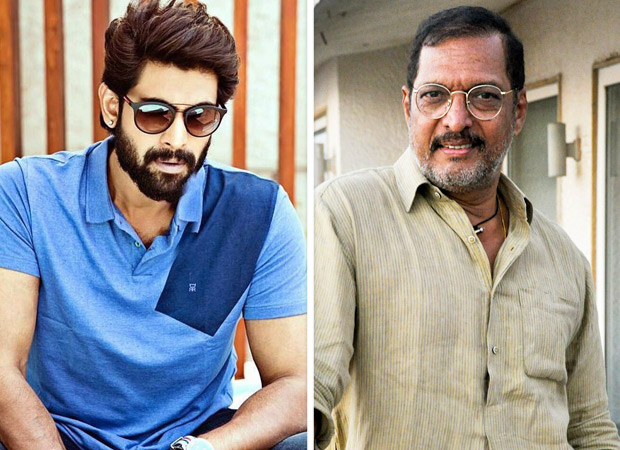 Well, readers may be aware owing to the sexual harassment allegations levelled by Tanushree Dutta against Nana Patekar, the latter decided to walk out of the Akshay Kumar starrer Housefull 4. Considering that the film’s shoot was halted mid-way, now we hear that South actor and Bhallaladeva of Baahubali fame, Rana Daggubati has stepped up to fill in his shoes. These reports have it that the makers were keen on roping in Rana because his name was similar to Nana.

We hear that the narration was given to the actor earlier last week and he immediately agreed to do the part. Rana Daggubati is said to have signed on the dotted line on Monday, reportedly. Speaking about being a part of Housefull 4, the actor revealed that he has never been a part of this genre and is eagerly looking forward to do the same. He also believes that signing projects outside Hyderabad helps him learn new things. On the other hand, Rana also expressed that is happy about reuniting with his Baby co-star Akshay Kumar. He also added that he is glad to be working with Sajid Nadiadwala and Farhad Samji.