Who will be named this morning? That’s the dreaded question that Bollywood’s biggest names are waking up to. Rumour has it that a top superstar has paid in lakhs and lakhs to ensure no one comes forward with any allegation against him. “There is no guarantee that I won’t be named, although I’ve never intentionally or unintentionally insulted any woman in my life. But how do I know how this works? Maybe something I said 15-20 years ago would be regarded as sexual harassment,” says a producer-director with a spotless image. 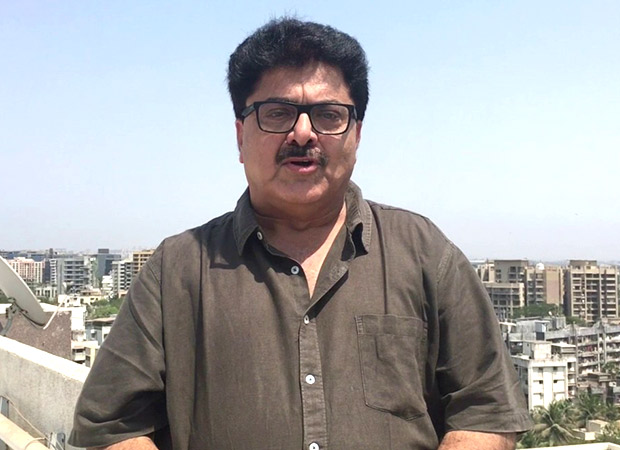 A prolific director says, “To be honest, the entire entertainment industry is shaken just now. We have ceased to hold any sort of interaction or even basic communication with women who are not on our speed-dial list, namely our mothers, wives, daughters and business managers. The other day I met a young digital executive who said he was exploring job prospects outside India in case he loses his job overnight.”

Ashoke Pandit who is the chief advisor of the Federation of Western India Cine Employees (FWICE) says his federation is taking stringent measures to stop this random naming and shaming. “People are losing their reputation and jobs on the basis of a mere anonymous post on the social media. This has to stop. Casting director Mukesh Chhabra has been sacked from his job as director in the film Kizie Aur Manny. We’ve asked the producers Star India for him to be reinstated immediately until the allegations against him are proved. Look at (filmmaker) Vipul Shah. Spotless reputation. Then some starlet comes along saying he wanted her to sleep with him in exchange of a role. She went to him and he apparently made this offer. She didn’t get the role and yet she kept going back to him? Boss, let’s have some sense behind these allegations.”

Ashoke says there is the other unquestionably genuine side to the Me Too movement. “People like Sajid Khan are known offenders. The four brave women who have come forward to speak to us at the FWICE have made horrific revelations about Sajid Khan’s predatory ways. We’ve asked him to come forward and explain his behaviour. Not surprisingly he is quiet. And we will proceed with disciplinary action against him.”

Actress-activist Tapsee Pannu who has been appointed a member of the CINTAA (Cine & TV Artistes Association) says, women need to exercise a sense of responsibility while making the allegations. “The guidelines for levelling charges are being laid down. Since I haven’t been in Mumbai for quite some time the other members of the Association will have more clarity on the issue. I am sure the Association would’ve figured something out on this. With great power comes great responsibility too and I hope women understand that.”

Also Read: Me Too: Farah Khan is SCARED of Sajid Khan getting JUDGED & PUNISHED on Twitter