BJP MP Ravi Kishan had recently made some bold comments on the Bollywood industry being the drugs nexus and his views were opposed by Samajwadi Party MP, Jaya Bachchan. Jaya Bachchan’s speech, needless to say, had gone viral in no time and Ravi Kishan had also responded to it. Post which, Anurag Kashyap had revealed that Ravi Kishan used to smoke marijuana and is not clean because he’s a member of the ruling political party in the country. 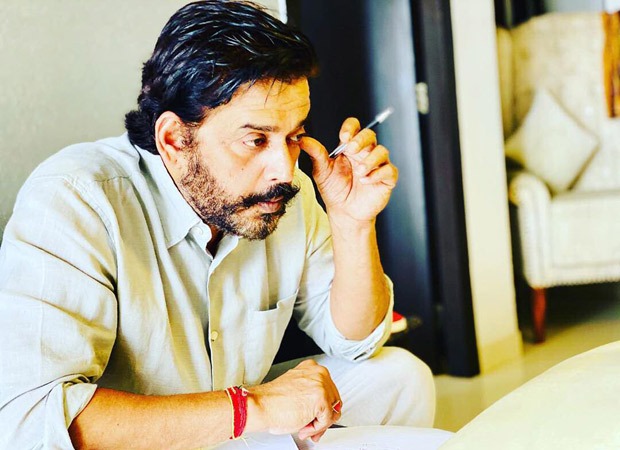 Ravi Kishan has been receiving death threats on social media for his comments on the industry and has been assigned with Y+ security by UP’s CM Yogi Adityanath. Ravi Kishan took to his Twitter to thank the Chief Minister of Uttar Pradesh for his help in the matter. He wrote in Hindi, which roughly translates to, “Respected @myogiadityanath Maharaj ji, with my security in mind the Y+ category protection you have activated for me, my family and the people of my Lok Sabha constituency has made us indebted to you and we thank you for it. My voice will continue to resonate in the House.”

Prior to Ravi Kishan, actress Kangana Ranaut had also received Y+ security when she was on the receiving end of the death threats for addressing Mumbai as Pakistan Occupied Kashmir.