Ranveer Singh, since his debut in Band Baaja Baaraat, has come a long way to become one of the most sought-after talents in the industry. In fact, given the actor’s repertoire of work and his immense fan following, Ranveer is inundated with film offers. Well adding yet another we hear is filmmaker Om Raut who is approached Ranveer to feature in his next. 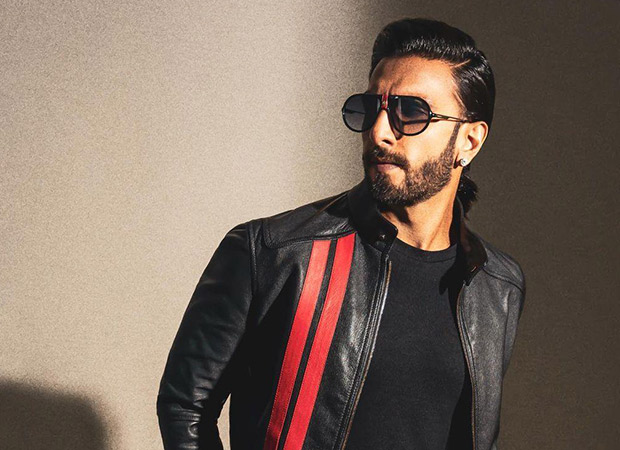 Revealing details, a well-placed industry source informed Bollywood Hungama, “Yes, Om Raut has approached Ranveer to feature in his next ambitious film. The project will be a VFX-driven project wherein Om Raut is looking to use an AI-inspired technique to film the entire movie.” Ask the source about Ranveer Singh’s reaction and he continues, “So far Ranveer has liked the idea and basic concept of the venture. In fact, he is in talks with Om Raut for the film and the development of the script. But it is still too early to say anything.”

Though the source is adamant about the film being something definite, those close to the actor reveal, “Ranveer Singh gets a lot of film offers and likes quite a few of them. However, just because he liked it, does not mean that he will do it. Yes, Om Raut did have a meeting with Ranveer and did pitch an idea, which the latter liked. But there is nothing confirmed.”

While, whether the said venture is made eventually or not is uncertain, on the work front, Ranveer Singh will next be seen in Rohit Shetty’s Cirkus, followed by Karan Johar’s Rocky Aur Rani Ki Prem Kahani.