Having spun magic on the box office with his last film Bhool Bhulaiyaa 2, Kartik Aaryan seems to be in a ‘transformative’ mood. For his ready-for-release eerie film Freddy directed by Shashanka Ghosh, Kartik had to gain considerable weight to give a ‘weighty’ performance as a dentist on a rampage. 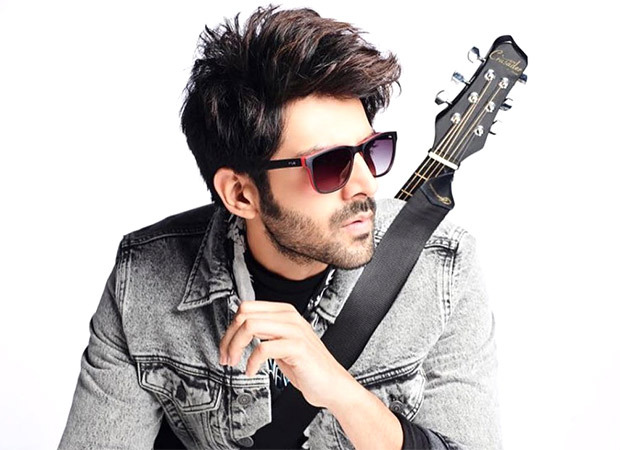 A well-informed source reveals, “Freddy is Kartik Aaryan’s most challenging role to date. He plays a dark eerie twisted character which will shock audiences.” Kartik’s character is apparently as grey as Shah Rukh’s Baazigar and Darr.

Since Kartik had to play a character older than his actual age, Kartik insisted on bulking himself up.

“The director suggested prosthetics. But Kartik wanted no artificiality in his acting ambit on this occasion. Freddy is as raw and real as it can get. And Kartik wanted the character to look as determinedly authentic as possible,” says the source.

Was it tough for Kartik to put on the kilos? “Not at all. He only had to tuck into his mother’s cooking for a few weeks to bulk up,” says the source.