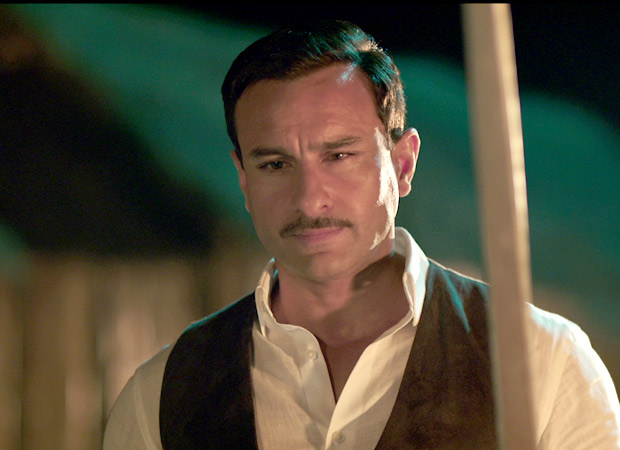 ‘Bakchod’ and ‘Bastard’ are two of the forbidden words that have been deleted from Vishal Bhardwaj’s Rangoon before being granted a ‘UA’ certificate. Producer Sajid Nadiadwala and director Bhardwaj, coming together for the first time, can now breathe easy as they’ve sailed through the censor board with just a few verbal cuts. “Bastard” has been replaced by “Rascal”, and “Bakchod” with “Bakchor”… whatever that means.

Interestingly the word ‘bastard’ is allowed by the CBFC, if used in the literal sense. In Karan Malhotra’s Brothers, Sidharth Malhotra was allowed to be called ‘Bastard’ as he played Jackie Shroff’s illegitimate son.

However Kangna Ranaut cannot be called a ‘chinal’(which can be….errr… crudely translated as ‘slut’) although it was okay for Vaani Kapoor to be called a ‘slut’ in Befikre. In Rangoon the derogatory terms for a wanton woman has been asked to be replaced.

‘Chinal’ is replaced by ‘Jhoothi’ (liar).