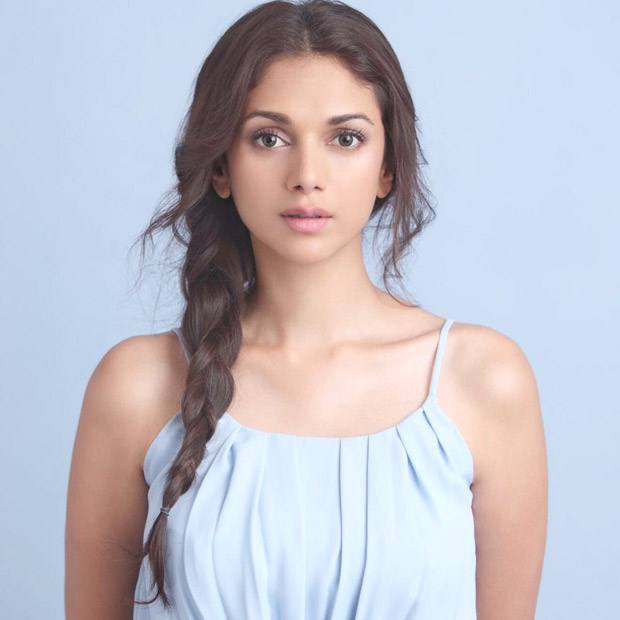 Ever since the time Sanjay Dutt has announced his comeback film as Bhoomi, the film has been making news for all the right reasons. It was his wife Maanayata Dutt who will be giving the mahurat clap for Bhoomi this month. The film’s producer Sandeep Singh said that they were looking at kicking off the shoot near the Taj Mahal, which will be attended by a lot of Sanjay Dutt’s friends and relatives who will be flying down from the USA, Dubai and Mumbai.

The latest update on the film is that, the extensive search for actress to play Sanjay Dutt's reel daughter has now finally ended. The person who has been chosen to play Sanjay Dutt's onscreen daughter is Aditi Rao Hydari. Buzz is that, Aditi Rao Hydari has pipped names like Shraddha Kapoor, Kriti Sanon and Sayyeshaa Sehgal in order to bag the said role.

Speaking about the developments, Bhoomi’s director Omung Kumar said that they had shortlisted Aditi Rao Hydari because she was in a good space right now and that he loved the way she emoted. He added that the father-daughter relationship was an important aspect of the narrative in Bhoomi. He also added that Aditi Rao Hydari's face perfectly blended the softness with a lot of strength.

Omung Kumar also threw light on the fact that, Aditi Rao Hydari's role, besides going hand-in-hand with Sanjay Dutt's track in the film, also had a journey that was physically demanding because her role required her to display an array of emotions. Both, Sanjay Dutt and Aditi Rao Hydari are presently being trained by a diction expert for the dialect in Agra.

While Bhoomi is being scheduled to go on the floors by the end of this month, it is being readied to release on August 4 this year.

Shraddha Kapoor REVEALS how she chose…