The wedding season in Bollywood continues with the news that director Luv Ranjan is getting married shortly, which has caused the postponement of his much-anticipated film starring Ranbir Kapoor and Shraddha Kapoor. The filmmaker is getting married in February and is now busy with the preparations. 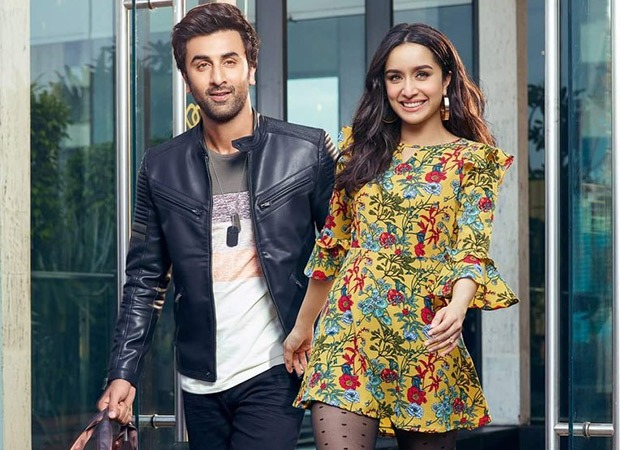 According to the reports, Luv Ranjan will take a short break after his wedding before returning to the project, as there are only two major schedules left until the film wraps up. One sequence will be shot in India, while the other will be shot internationally.

The final schedule, which would take place in March just after his wedding, will be a two-week shoot in Delhi and Mumbai.

Dimple Kapadia and Boney Kapoor also star in the untitled flick. Both the Delhi-Mumbai and Spain shoots were scheduled for last year - one in December and the other in September - but due to the COVID-19 crisis, they were postponed. The unit, along with the full celebrity cast, will fly to Spain in the summer months of May or June, after which the rom-com will be completed. Following the Delhi schedule, the actors and crew of the film are planning a summer shoot in Spain, where a portion of the film takes place. During the month-long schedule, a few songs with Ranbir and Shraddha, as well as dramatic parts with Ranbir, his parents, and the rest of the ensemble, are expected to be shot.

Meanwhile, Ranbir Kapoor is working on Brahmastra, another highly anticipated film. This film, directed by Ayan Mukherji, where we will see Ranbir Kapoor and Alia Bhatt share the screen for the first time. Kapoor is also working on Sandeep Venga Reddy's Animal.