Earlier this year when the number of COVID cases in India had dropped, superstar Salman Khan had promised to release his film Radhe-Your Most Wanted Bhai in theatres on Eid. However, owing to the massive surge in COVID cases in April, theatres across the country were shut down once again to curb the spread of the virus. While most filmmakers decided to hold the release of their films, Salman Khan decided to go ahead with a worldwide hybrid release, The film will release simultaneously in theatres and on the digital platform ZEE5. 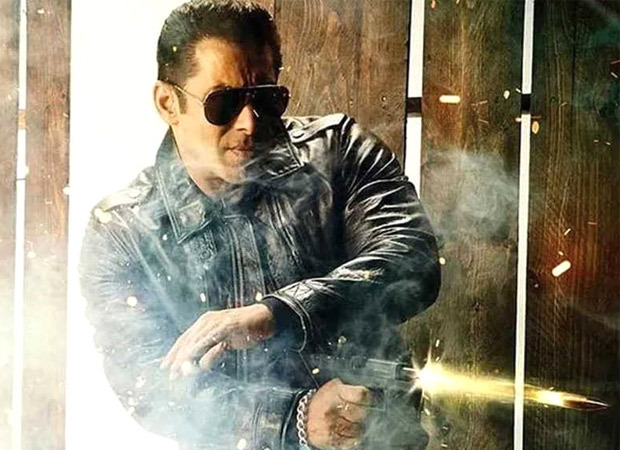 Radhe will be released in Indian theatres once normalcy is attained, says Salman Khan

During a recent virtual interview with a group of journalists, Salman Khan who is also the producer of the film spoke about the Indian theatrical release of the film. “Once the theatres open even after this OTT release, because there are still people who would want to watch it in theatres and some who don’t watch on OTT, we will do a release in India in theatres as well. Abroad, it is releasing. Not with the same number of prints that we usually released but it is being released abroad,” he said.

Salman Khan had announced Radhe’s theatrical release days after theatre owners and associations had requested him to exclusively release the film in theatres to boost the business of cinema. Apologizing to theatre owners, Salman said, “I apologise to all the theatre owners that we are doing the film now and it is the right thing to do. The intention was that we release this film as soon as the pandemic gets over but it doesn’t seem to be so. So, the intention was to release in theatres as you would remember a few months back, it was on social media a request to release Radhe in theatres on Eid and we agreed to it. Because they thought that getting Radhe in theatres would get the crowds back and the theatres would come back in being functional but that did not happen.”

ALSO READ:  “I am not about giving a message on the silver screen; can do that on social media”- Salman Khan

Taylor Swift was denied a cameo request by…