Salman Khan is a total entertainer. Majority of his films are a blend of different genres including action, comedy, and drama. His upcoming film Radhe-Your Most Wanted Bhai will also be a blend of the same even though it will be addressing the social issue of drug menace. However, the actor during a recent virtual interview with a group of journalists said that he doesn't believe in preaching in his movies, rather lets the plot do the messaging. 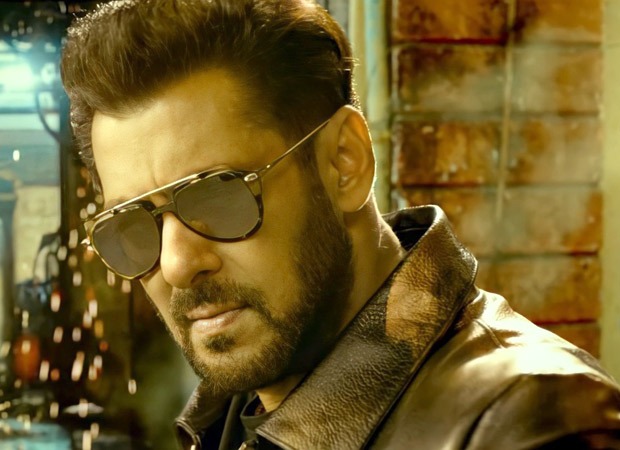 Salman Khan made it clear that he is not a fan of giving messages. “See, if I need to give a message- I hate messages- I can tweet it since I am on social media also. I am not about giving a message on the silver screen. Message would be there in the plot. I am not going to ‘pakao’ them with a message. That message will be there but there would be music, entertainment,and drama. There would be all the dialogue-baazi. So I just make sure that it is a full package when you go to the theatre,” he said.

In the film directed by Prabhu Dheva, Salman Khan’s character Radhe makes a commitment to this child whose friend died of drugs and goes and cleans the city out. The film also stars Disha Patani, Jackie Shroff, and Randeep Hooda and will be released on May 13.

ALSO READ: “We would lose money with Radhe but we are still going ahead with it”- Salman Khan