The musical romantic film 99 songs finally has a release date. The film produced by A.R Rahman will hit the theatres on April 16 in Hindi, Telugu and Tamil languages. Apart from debuting as producer with the film, A.R Rahman will also be debuting as a writer. 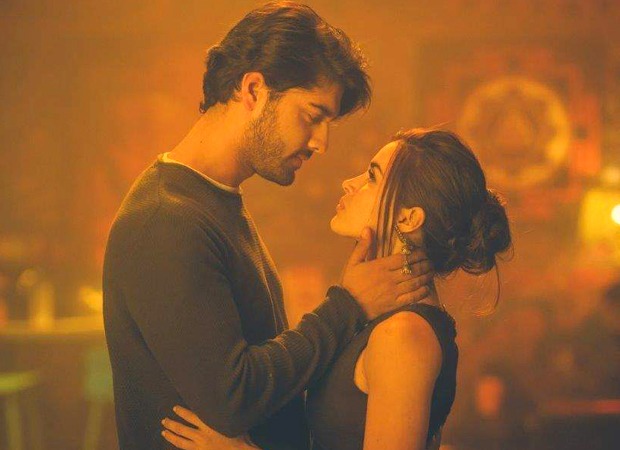 Announcing the release date of the film, AR Rahman wrote, "Happy to share that #99Songs will release on April 16, 2021, in Hindi, Tamil and Telugu. Directed by @vishweshk and featuring the talented actors @itsEhanBhat & #EdilsyVargas.”

99 Songs also marks the debut of actors Ehan Bhat and Edilsy Vargas. The film is directed by debutant Vishwesh Krishnamoorthy, who worked as an ad filmmaker before Rahman offered him to direct for his production. Vishwesh is also a musician known for the Mumbai based band Scribe.

The world premiere of the film was held at the 24th Busan International Film Festival in Busan, South Korea in 2019.

ALSO READ: The real reason why A R Rahman gets less work in Bollywood