Zee5 has announced Taish - a revenge drama to be released simultaneously as a feature film and six-episode web series. A first of its kind initiative which gives the viewers a custom-made choice for their viewing pleasure. Taish is an intense revenge drama that revolves around two families that will march to the beat of their own stories and madness. 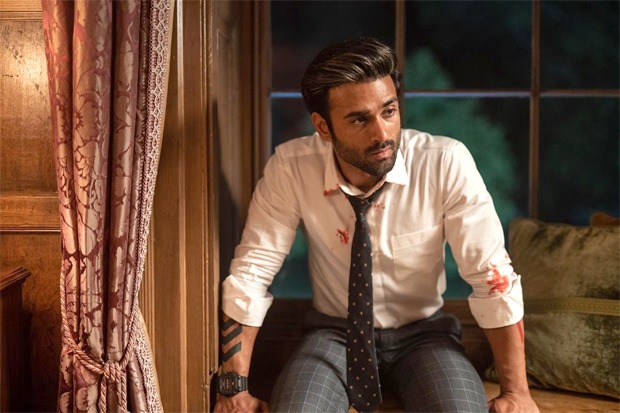 One family is planning an elaborate countryside wedding and the other is a violent criminal family of moneylenders, headed by Kuljinder with his two brothers - Pali and Jassi. The story revolves around these two families based out of London. Amidst a week-long affair, both these worlds collide when Kuljinder attends the wedding. A past secret connected to Rohan and Kuljinder sparks an incident of violence- in turn changing all their lives drastically.

Pulkit Samrat shares, “All I can say about Taish is the madness that will grip the audience. The characters have lots of passion and that is extremely evident throughout the story. The film will take us all on a journey.” 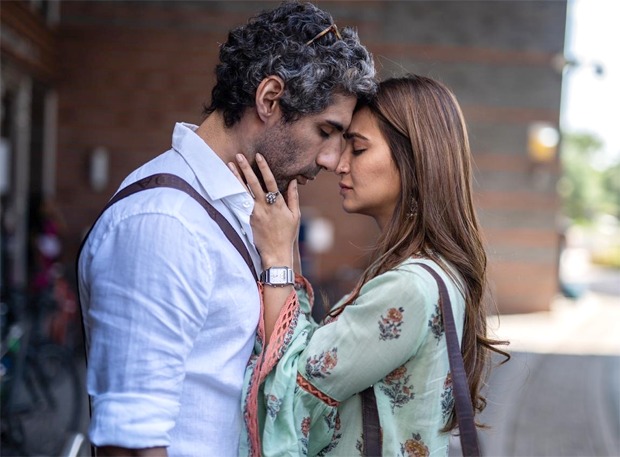 Harshvardhan Rane shares, “Taish is all about the choices we make and the rage that gets invoked when life hits you the wrong way. Love, revenge, loyalty, and betrayal –Taish is a heady cocktail. Brace yourself for a wild ride.”

Jim Sarbh shares, “Taish is a revenge saga. It is a thrilling investigation of male relationships: their strength and depth, on one hand, and the cycles of abuse, violence, and deep-seated helplessness, on another.”

Kriti Kharbanda shares, “Taish is one of the most passionate projects I have worked on & also the most talented bunch of co-actors I could have asked for. The millennials will absolutely relate to the story, everyone has been to a wedding that has had its fair share of drama and madness. Relationships will be tested and trust will be broken.” 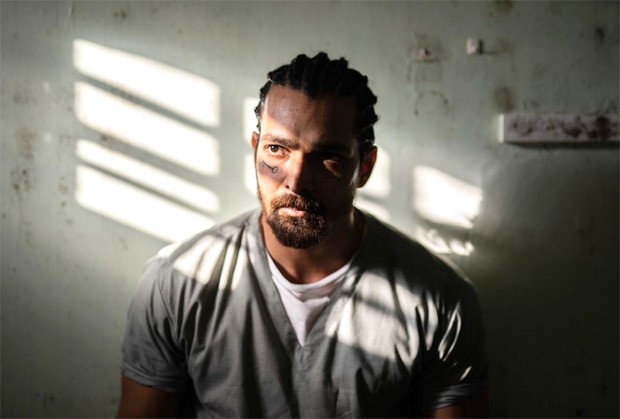 Bejoy Nambiar shares, “Taish is a test of human emotions and our perseverance to fight the odds stacked against us. It is a revenge drama that surrounds two families and an incident that ignites a storm. With love and revenge as a strong motif, the story will take you through an emotionally wild ride. This has been a passion project from the word go and I really hope the audience will acknowledge our labour of hard work. Looking forward to its premiere on ZEE5.”