A UAE-based financier company has approached a Mumbai court seeking judicial interference against Vibri Media, the producers of the soon-to-be-released Bollywood film 83, alleging conspiracy, cheating and conniving to siphon funds from it to produce the film. 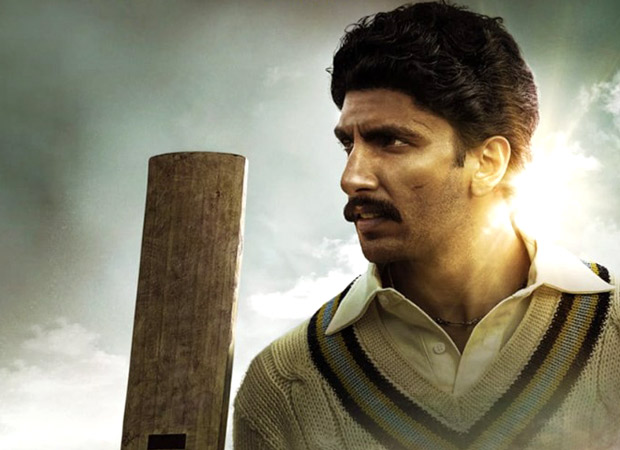 According to Bar and Bench, in the complaint filed, a representative of the complainant, Future Resources FZE, had met with Vibri Media as the latter was looking out for big investments. It was stated that Vibri fraudulently made bogus, exaggerated claims and submitted false profit-and-loss projections to induce FZE to invest an amount of Rs. 15.9 crore with Vibri.

Based on the representations and warranties, FZE executed two agreements, Securities Subscription Agreement (SSA) and Shareholders Agreement (SHA), with Vibri and became a shareholder and as per the agreement, Vibri was bound to inform FZE about any third party transaction and obtain positive consent from it before executing any agreement. Despite the clause, FZE alleged that Vibri wilfully breached the terms and conditions of with an intention to cheat FZE, siphon off funds and cause FZE wrongful loss.

Vibri allegedly entered into multiple agreements with Reliance Big Films, Phantom Films, Kabir Khan, Sajid Nadiadwala and Deepika Padukone, for production of the Hindi film 83 without obtaining positive written consent from FZE. It was also alleged that Vibri was duty-bound under the agreements to use the money belonging to FZE for business purposes of the company and not for personal use of its directors.

However, Vishnu Indhuri, director of Vibri, had been arraigned as producer of the film in his personal capacity, while the documents pertaining to the film were executed with Vibri, the company. The complaint filed by advocate Rizwan Siddiquee stated that all the arraigned accused were aware that the presence of the company’s representatives was necessary for conducting the business of Vibri, including passing board resolutions but Vibri “engineered a plan to jointly and severally cheat and delude FZE since the very inception”.

To demand an explanation on the aspect, FZE had addressed a legal notice to Vibri seeking inspection of the documents which FZE alleged were wilfully concealed from them. On the above grounds, FZE has moved the Metropolitan Magistrate at Andheri in Mumbai for the issuance of process against all the arraigned accused for allegedly committing offences under Sections 405, 406 (criminal breach of trust), 415, 418, 420 (cheating) and 120B (criminal conspiracy) of the Indian Penal Code.

The story of film 83 is based on India's Incredible Cricket World Cup Victory that happened in the year, 1983. 83 stara Ranveer Singh, Deepika Padukone, Ammy Virk, Hardy Sandhu, and Saqib Saleem. Earlier scheduled for theatrical release on 10 April 2020, but was pushed many times due to COVID-19 pandemic. It is now set to a final release date of 24th December 2021.

Also Read: 83’s first Song Lehra Do’s teaser is all about the emotional roller-coaster of Team India during the 1983 World Cup