Makers of 83 recently released the teaser of their first song 'Lehra Do' a soulful song that will awaken the patriot in you. The song releases tomorrow. Crooned by Arijit Singh, the soulful track is bound to stir emotions. It gives us an insight into the emotional roller-coaster, team India went through while playing for the World Cup in the year 1983. The makers of the film released the trailer a few days back and it was one of the most views trailers with over 75 million views in less than a week. 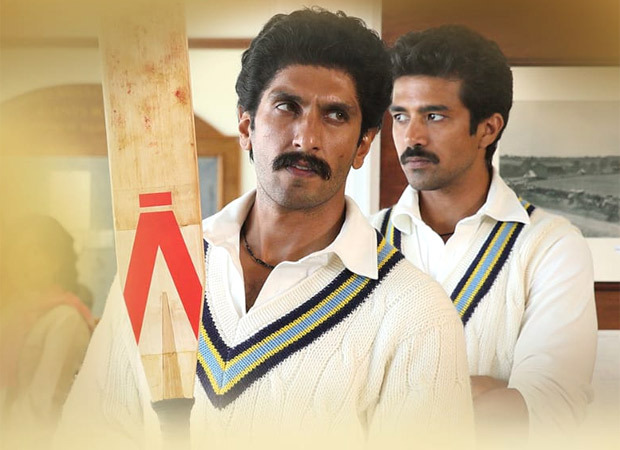 83, starring Ranveer Singh as Kapil Dev, revolves around India's historic 1983 World Cup win, which is quite a visual treat for the cricket fans who will be left on the edge of their seats. Industry celebs including Karan Johar among others also appreciated the trailer's roaring success.