Priyanka Chopra is all over the American media once after she was named one of the 50 most powerful women of America along with Meryl Streep and Ellen DeGeneres, among others. PC appeared on Andy Cohen’s Watch What Happens Live show and spilled beans about Quantico’s sudden end, her wedding with Nick Jonas among other things. Priyanka was asked what she really thought about the series finale, and if the show ever jumped the shark…she even spoke about her character’s path. 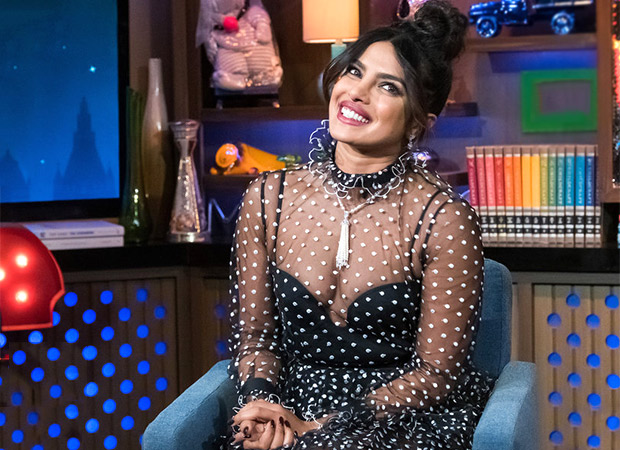 PC first of all claimed this was a good question and said, “I felt from where the show started from, I was super proud of. Love my character. Every show has its own destiny, its own movements so that is why we let them take their own decisions, and that is why we decided that the show will not go beyond 3, 3 seasons. And when it comes to the finale I really liked the end of the show…. I was hoping that Alex has a new beginning when season 4 happens. But you know what, it follows its own course.”

She then asked, “Does that answer your question?” Andy Cohen said, “It was very spiritual.” To which she replied, “I am from India. I use that once in a while.” Cohen ended the topic by saying, “I am such a big fan.”

Priyanka Chopra will be seen in The Sky Is Pink with Farhan Akhrar and Zaira Wasim.