Many actors have, in the past, expressed their grievances over airport faux pas and the issues they faced with the staff. Amidst them, here’s Mouni Roy, who will next be seen in Romeo, Akbar, Walter, who was upset with Jet Airways. The actress, a day ago, shared about how disappointed she was with the staff with the international airways on social media. However, she soon took down the post she had shared. 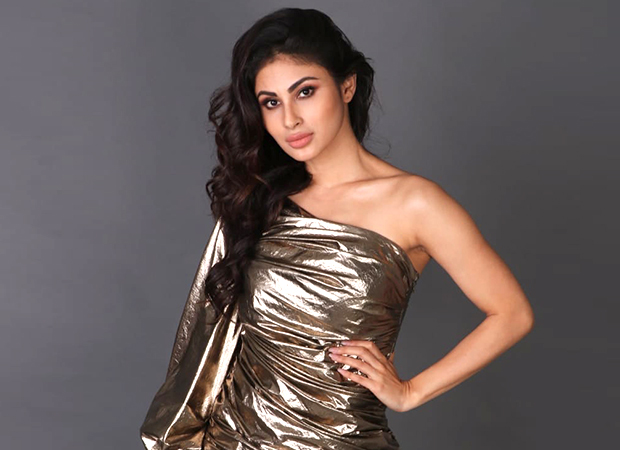 Mouni Roy apparently faced a bad experience while she was dealing with the ground staff at the first class/business class counter. The actress took to social media to complain about the said staff whose behavior was reportedly disrespectful towards the actress. Not only did Roy call out the alleged rude behavior of the staff but also accused the staff to be vindictive. She revealed that despite seats being available at the said flight that she had taken the staff had given her a middle seat whereas she had made a different request.

The Brahmastra actress went on to suggest to Jet Airways that they shouldn’t hire people who are just venomous to other people because they are having a bad day. However, the said tweets of Mouni aren’t available online and it seems that the actress deleted the same. The reason for the same is yet to be known.

On the work front, Mouni Roy will be sharing screen space with John Abraham as his love interest in RAW aka Romeo Akbar Walter. While she has already mentioned that she will play a negative role in the Ranbir Kapoor, Alia Bhatt, Amitabh Bachchan starrer Brahmastra, the actress will also be seen in Bole Chudiyaan opposite Nawazuddin Siddiqui. She will also be featuring alongside Rajkummar Rao in the Dinesh Vijan film Made In China which already kicked off in Ahmedabad last year.