Priyanka Chopra is continuing her global domination with her work as an actress, producer, global goodwill ambassador of UNICEF amongst others. The actress has added another feather to her success hat. She has been named in the A100 List which honours the most impactful Asians and Asian American & Pacific Islanders (AAPIs) in culture. 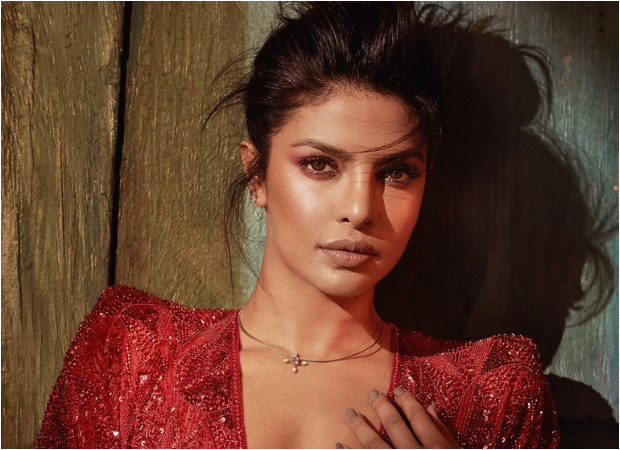 Priyanka Chopra is amongst the 100 other influential people across the globe who have left an impact with their work. Besides our desi girl, the list is honouring Golden Globe-winning Killing Eve actress Sandra Oh, K-pop sensation BTS, Aquaman star Jason Momoa, Crazy Rich Asians stars Gemma Chan and Awkwafina, comedian Hasan Minhaj among others.

Meanwhile, on the work front, Priyanka Chopra will be next seen in Shonali Bose's The Sky Is Pink.

ALSO READ: The mystery of Priyanka Chopra’s brother’s wedding being called off again